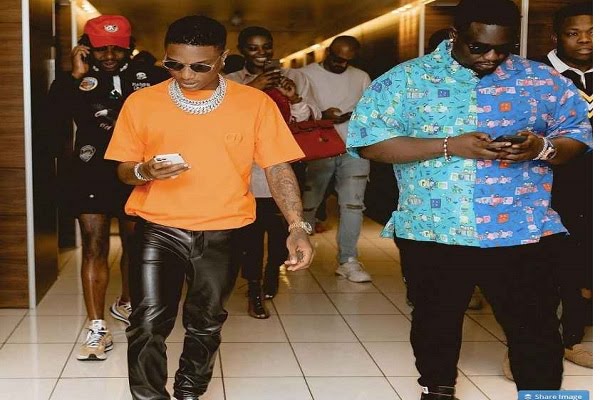 Recall Wizkid had previously expressed his gratitude to Wande Coal during the Flytime Music Festival which he headlined last December.

While on stage, the global smash hitmaker disclosed that Wande was a great support system during the early days of his musical journey.