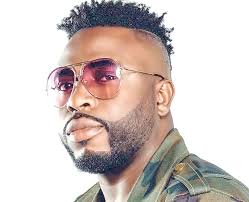 Popular music producer and entrepreneur, Samklef has called Nigerian celebrities out for failing to speak against the brutal murder of Deborah Samuel, Oyogist reports.

The Producer in a post on his official Twitter page few minutes ago condemned the murder of the Christian student, who was killed for alleged blasphemy in her school.

He further wondered why most celebrities won’t speak up yet, regarding the incident.

” Una celebrities no fit come out and openly condemn the killings of Deborah in Sokoto. What are they trying to protect?, He wrote.