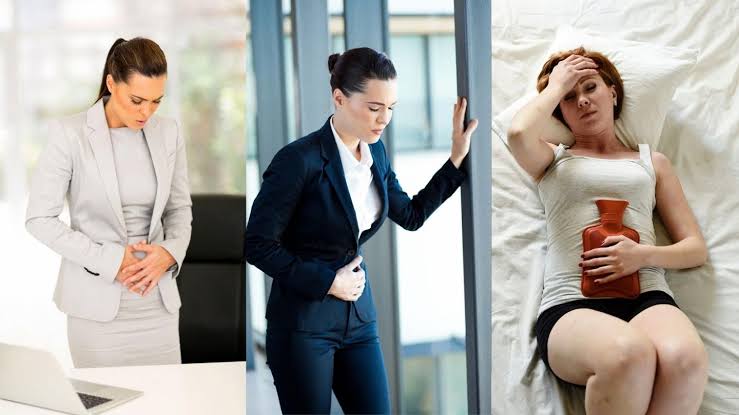 Oyogist has learned that Spain is set to introduce 3 days of menstrual leave for women, oyogist reports.

This will make Spain the first Western country to allow women to take several days of paid “menstrual leave” from work each month under proposed legislation to be outlined next week.

“We will recognise by law the right of women with painful menstruation to a special temporary incapacity that will be paid for by the state from day one,” Spain’s equality minister Irene Montero, an outspoken feminist in the leftwing government, said on Friday.

But the issue is proving controversial. Politicians and trade unions are over a plan some fear could backfire and stigmatise women in the workplace.

The Spanish government is expected to endorse the menstrual leave as part of a broader draft bill on reproductive health and abortion rights, details of which are set to be disclosed on Tuesday.

The proposed law would introduce at least three sick days each month for women who suffer from severe period pains, according to El Pais newspaper.

The newspaper reports that this “medically supervised leave” could even be extended to five days for women with disabling periods who suffer severe cramps, nausea, dizziness and vomiting.

Worldwide, menstrual leave is currently offered only in a small number of countries including Japan, Taiwan, Indonesia, South Korea and Zambia.