What Will Happen if PDP Loses 2023 Presidential Election – Wike 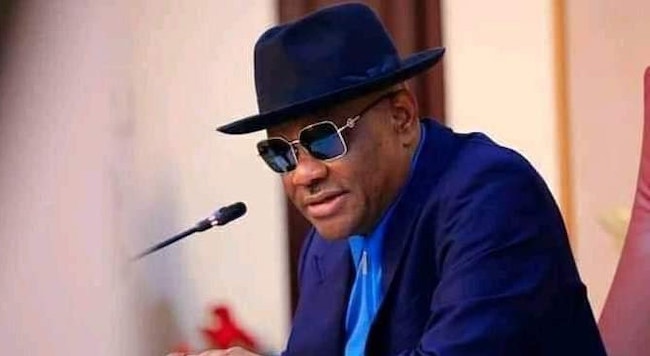 Oyogist has learned that the Governor of Rivers state, Nyesom Wike has disclosed that the People’s Democratic Party (PDP) may cease to exist if it doesn’t return to power in 2023.

The governor made this known while addressing Anambra leaders of the party.

He also charged delegates to put sentiments aside and build their support for trustworthy candidate.

“We have been in opposition since 2015, and if we don’t win elections in 2023, we can as well forget PDP. So everything must be done to win this election.

“No sentiment should be brought in. We must look for a candidate who can withstand APC and defeat them”, he stated.

Wike further criticised the Buhari-led administration for failing to address the issues of insurgency and banditry claiming lives everyday, demanding that the ruling All Progressives Congress (APC) must be voted out of power.