Football Star, Sergio Ramos ‘may be forced to RETIRE’ due to continuous calf injuries 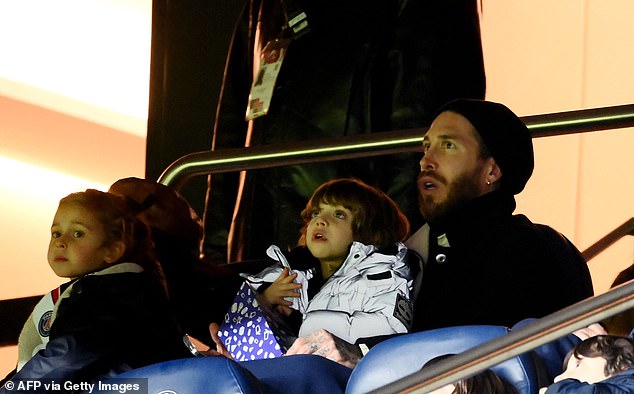 Oyogist has learned that PSG defender, Sergio Ramos ‘may be forced to RETIRE’ due to continuous calf injuries.

A France doctor had disclosed that the PSG defender, has fragile muscles after wear and tear of 19 seasons at the highest level.

Sergio Ramos has spent most of the last 12 months battling to be fit and there are now fears that the legendary Spanish defender might have to retire early due to his constant injuries.

The centre-back, who turns 36 next month, is currently recovering from a calf injury and is expected to miss the mouth-watering Champions League last-16 first leg clash against his old club Real on February 15, while he will also struggle to make the second leg at the Santiago Bernabeu.