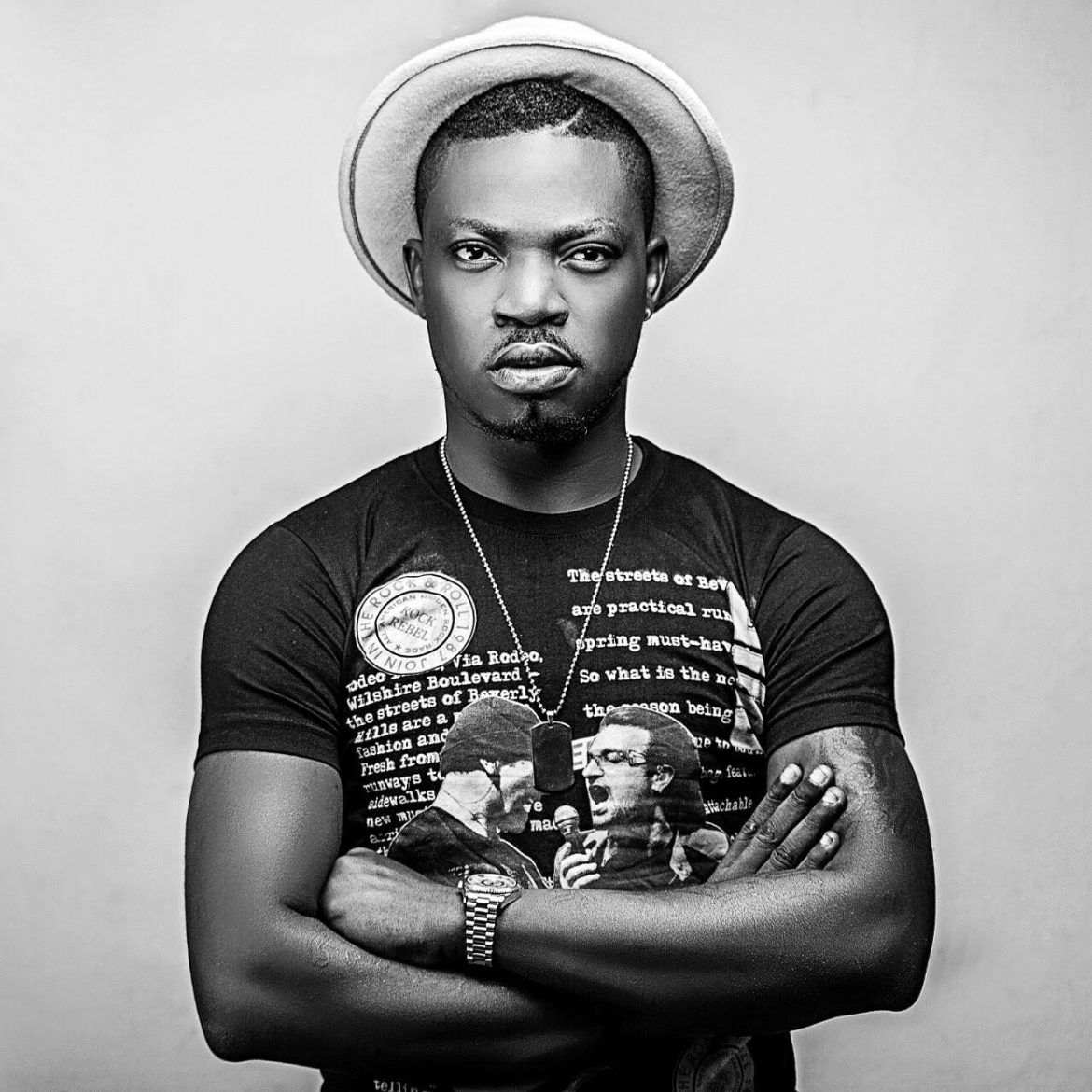 Oyogist has learned that Nigerian Producer, K-Solo has slamed those criticising married gospel singer, Sammie Okposo after he confessed to having an affair.

Ksolo in a post on his official Instagram page Disclosed that Okposo’s critics will soon ”mix insectides and give him to drink for going public with his confession.

Thee music producer asked why these critics who he described as “fake Christians” are silent when their Pastors deny having an affair.

K-Solo also stated that these fake Christians fight dirty to protect their erring pastors and still converge under “fornication anointing”.