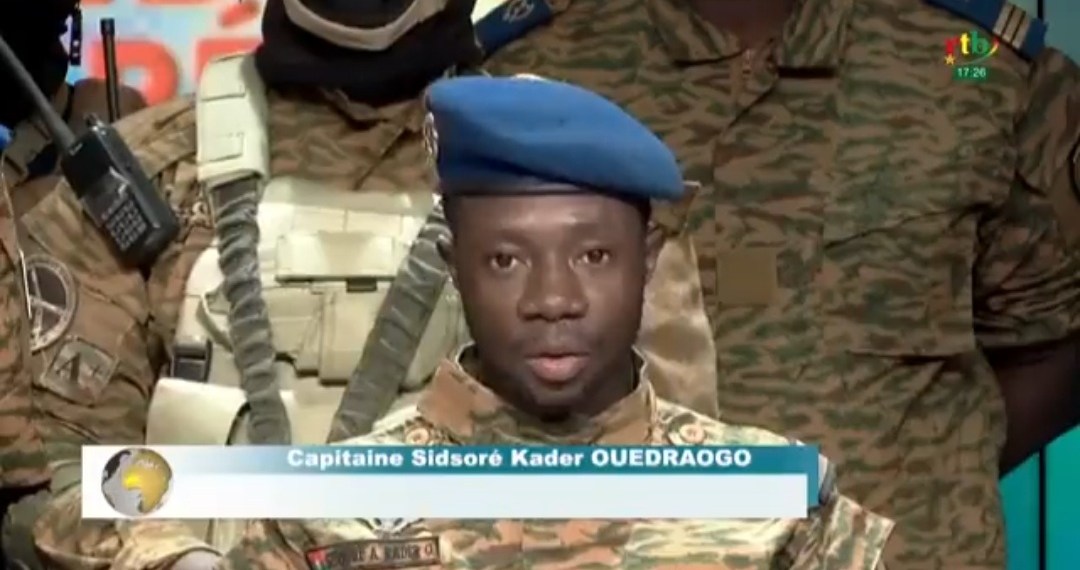 According to report reaching oyogist.com, the Organization of Islamic Cooperation (OIC) has called for calm in Burkina Faso.

They swooped in after talks with Defence Minister, General Barthelemy Simpore failed to yield a positive result.

The military personnel cited “government failure” to support them during a deadly insurgency as one of the reasons.

Kabore’s ouster commenced on Sunday with gunshots near his residence in the capital, Ouagadougou.

In a statement on Tuesday, the OIC expresses its concern about developments in the West African nation.

The General Secretariat appealed to the Burkinabe military to prioritize the spirit of dialogue and responsibility to resolve any problem.

“The OIC supports the Government and people of Burkina Faso in their efforts towards security and stability in Burkina Faso”, it said.

The body consists of 57 countries and a population of two billion; 49 member states are Muslim-majority.