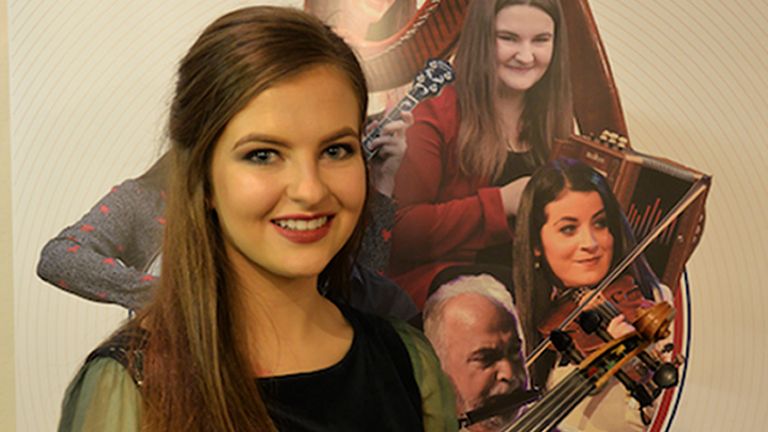 Oyogist has learned that A second Suspect has been arrested by police investigating the murder of Irish teacher Ashling Murphy.

According to police officials, the man, in his 30s, was being held at a station in the east of the country.

He is currently undergoing questioning over the potential withholding of information.

It follows the arrest on Tuesday of another man, also in his 30s, on suspicion of Ms Murphy’s murder.

Recall oyogist had earlier reported that Ms Murphy, 23, was found dead after going for a run on the banks of the Grand Canal in Tullamore, County Offaly, at around 4pm on 12 January.

Ashling Murphy was remembered as a “woman who made a difference, who brought happiness and who was loved”.