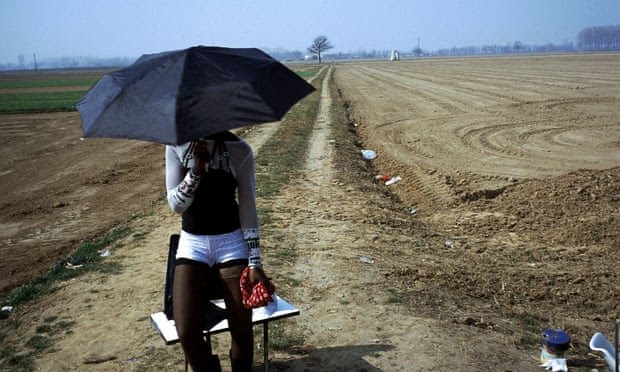 According to reports reaching oyogist.com, not less than Four alleged members of the Nigerian mafia (cult) group ‘Black Axe’ have been arrested in southern Italy after a young sex trafficking survivor spoke against them.

The men, who were arrested in Palermo and Taranto, allegedly belong to the feared Black Axe, a cult-like criminal gang in Nigeria.

Investigators in Palermo while narrating how the operation went through said the woman, who is also Nigerian, was forced into prostitution after taking part in an occult ritual which bond victims to their traffickers and to any debts they will incur.

The suspects were charged with slavery, human trafficking, kidnapping and pandering [recruiting prostitutes],” the police said.

The woman, whom investigators said was convinced by a Pentecostal cleric to report her captors to police, had been imprisoned, raped, blackmailed and forced into prostitution to pay a debt of about N7 Million (£12,500).