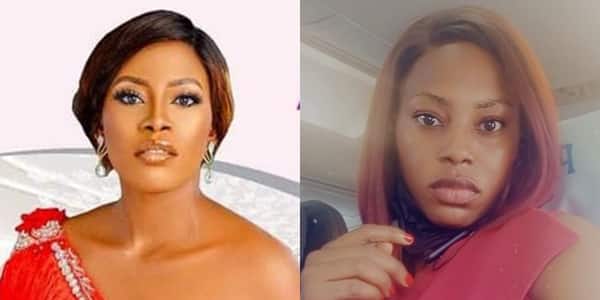 A young nigerian lady Identified as Amanda Chisom has narrated how she had abandoned her scholarship in 2013 to stay with her boyfriend.

While narrating the series of events that occurred, Amanda disclosed that her boyfriend had later dumped her to stay with another girl.

She wrote on her official Facebook page: “You know in 2013 I got a scholarship in the University of Reading in the UK. I wrote my IETLS and everything. I chose man over the scholarship, I could not imagine leaving my boyfriend in Nigeria to go abroad.

However, things later got sour. It turned out that the man had other plans: he dumped her and married another woman.

“See me now my brain don partially block, how I wan take go school again. Man I chose, is his wife’s house eating rice me I am here lonely. If I ever get the chance to do it all over again I will avoid man with all my strength till I hit 30 years.”