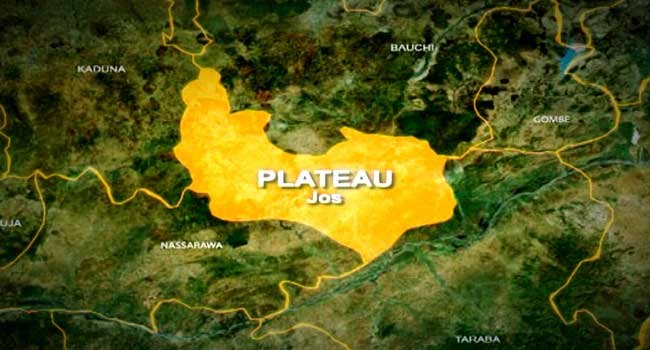 Oyogist has learned that irate youths of the Irigwe extraction in Bassa Local Government Area of Plateau State attacked the Palace of their Paramount Ruler, the MBRA NGWE IRIGWE of IRIGWE KINGDOM Rev. Runku Aka.

The Youths who stormed MBRA NGWE IRIGWE palace in their numbers set the Palace building and cars ablaze.

Efforts to reach the spokesperson for the Irigwe Development Association for details was unsuccessful, however a source within the community, James Israel told reporters that the angry youths were not satisfied with the way the traditional ruler handled the recent attack in their community where 18 people were killed by suspected herdsmen.

BREAKING: 10 dead, 8 rescued, others trapped as Church building collapses in Delta during...