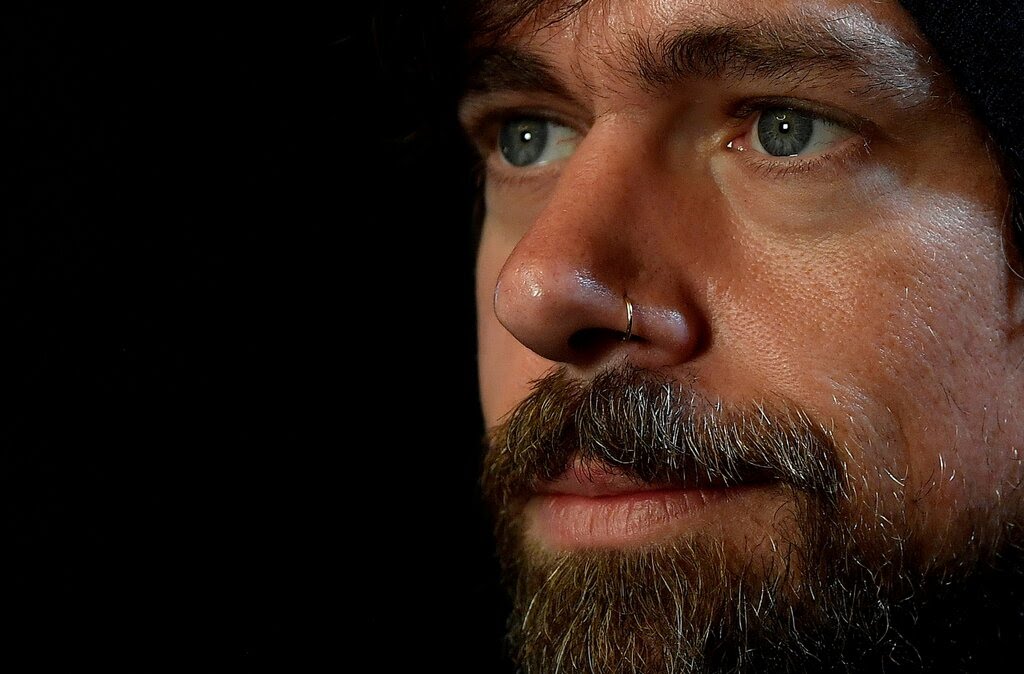 In an email sent to the developers’ mailing list, Mr. Dorsey, a Bitcoin evangelist, wrote that “litigation and continued threats are having their intended effect; individual defendants have chosen to capitulate in the absence of legal support.”

Over the years, Mr Dorsey who is the founder of payments company, Block, formerly known as Square, has been deeply invested in Bitcoin’s development.

Dorsey stepped down as chief executive of Twitter in November to advance Block’s cryptocurrency ambitions, and he has said Bitcoin is the most important thing he can work on in this lifetime.

Block holds more than $350 million worth of Bitcoin in its corporate treasury.

Mr. Dorsey’s fund will provide free legal advice and rely primarily on part-time and volunteer lawyers. Board members, including Mr. Dorsey, will review cases and decide who gets the group’s help.

Dorsey should be celebrated for preserving Bitcoin’s legacy