Copyright 2021 - All Right Reserved
Home Celebrities Train Your Children Well, I Won’t Tolerate It If They Hurt My Child – Tonto Dikeh Warns Parents of Bullies
Celebrities

Train Your Children Well, I Won’t Tolerate It If They Hurt My Child – Tonto Dikeh Warns Parents of Bullies 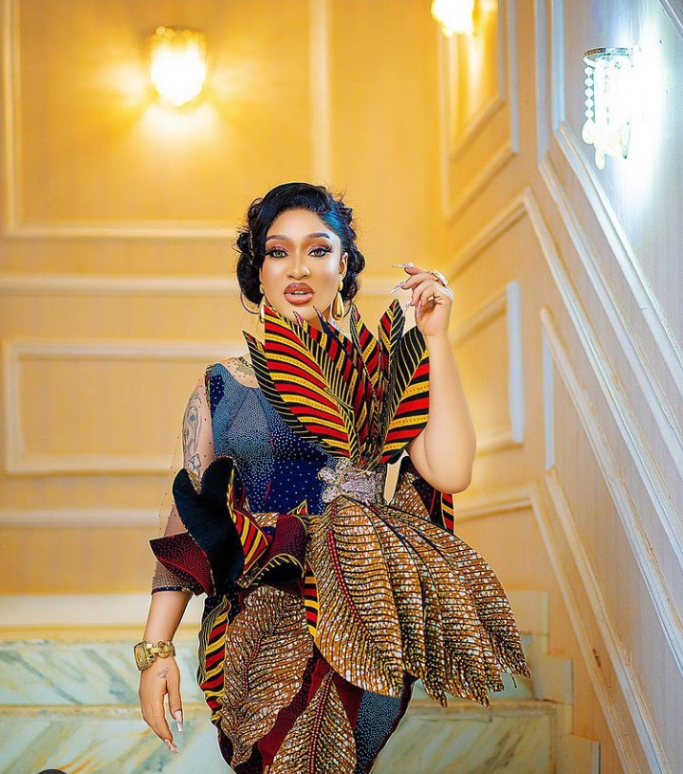 Controversial Nollywood actress, Tonto Dikeh has sent out a warning to parents whose kids are bullies, Oyogist.com reports.

Taking to her Instagram page, the mother of one declared that that she wouldn’t take it likely with anyone who bullies her kid.

She promised more pain on anybody that will ever hurt her child.

She further added that she just woke up from a dream about Sylvester Oromoni, who allegedly died after he was bullied, According to her, if she could feel this much pain, she wonders how much pain the family is feeling.

“Dear parents train your children well, train them wellllllll because I wouldn’t tolerate a pinch if your child hurts mine. I’ll burn down your generation, I’ll make you feel my pain 100times over.. Tell your children to avoid mine”

Money Is Not Everything, Be A Good Person – Actor Yul Edochie