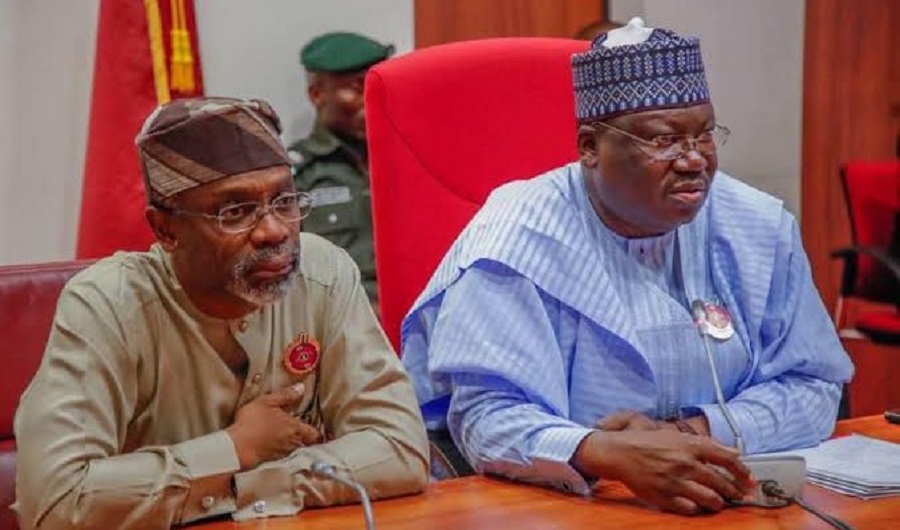 Oyogist has learned that the Socio-Economic Rights and Accountability Project (SERAP) has instituted a legal action against the Senate President, Dr Ahmad Lawan and Speaker of House of Representatives, Mr Femi Gbajabiamila over their inability to probe, and to refer to appropriate anti-corruption agencies fresh allegations that N4.1 billion of public money budgeted for the National Assembly is missing, misappropriated or stolen.

The suit followed the publication of the annual audited report for 2016 in which the Auditor-General of the Federation raised concerns about alleged diversion and misappropriation of public funds and sought the recovery of any missing funds.

In the suit number FHC/ABJ/CS/1609/2021 filed at the Federal High Court in Abuja by its lawyers Kolawole Oluwadare and Kehinde Oyewumi, SERAP is seeking: “an order of mandamus to direct and compel Dr Lawan and Mr Gbajabiamila to perform their constitutional oversight functions to promptly probe the allegations that fresh N4.1bn budgeted for the National Assembly may be missing.

Train Your Children Well, I Won’t Tolerate It If They Hurt My Child – Tonto Dikeh Warns Parents of Bullies