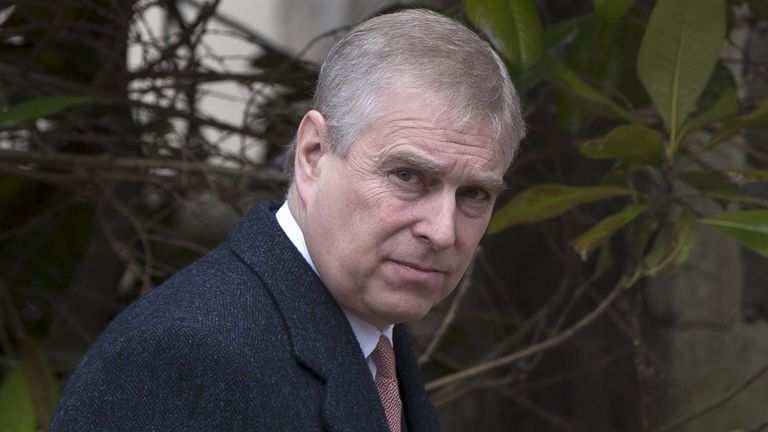 Oyogist has learned that Prince Andrew’s legal team has put forward a motion to dismiss the sex assault civil lawsuit brought against him by Virginia Giuffre, after her $500k settlement with Jeffrey Epstein was made public.

The Duke of York is being sued by Virginia Roberts, now (Ms Giuffre) in a lawsuit in which she claims he “committed sexual assault and battery” upon her when she was a teenager.

However,Prince Andrew hasn’t been charged with any criminal offences, as he had repeatedly denied all the allegations against him.

Judge Lewis A Kaplan, who is presiding over the civil case, will hear arguments from Andrew’s legal team for the case to be dismissed during a video teleconference today.