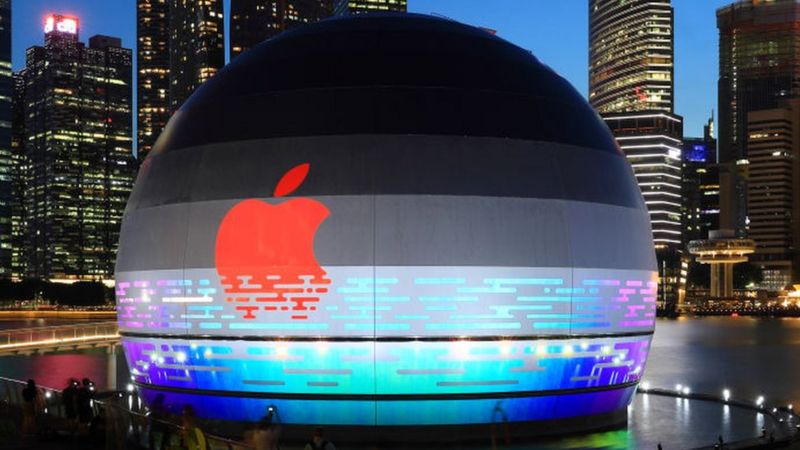 Oyogist has learned that US tech giant Apple has become the first firm to hit a stock market valuation of $3tn (£2.2tn).

Apple’s share price rose to around 5,800% shortly after co-founder and former chief executive Steve Jobs unveiled the first iPhone in 2007.

However, its value declined a little from that milestone, as it ended Monday’s trading session in New York at $2.99tn.

Apple has been one of the big winners in the pandemic, as major individuals acquired gadgets during the lockdown period.