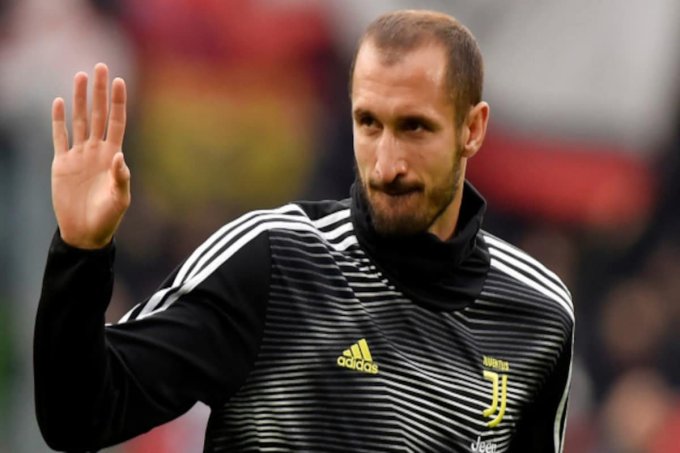 Oyogist has learned that Juventus Football Club has announce that it’s captain, Giorgio Chiellini has tested positive for COVID-19.

The club’s administration Disclosed this earlier today during its screening procedures.

The announcement about Chiellini came a day after the club disclosed that first team players Carlo Pinsoglio and Arthur Melo had tested positive.

The player is already observing the prescribed rules and has been placed in isolation, in accordance with the health protocol in force.

Juventus will battle Napoli on Thursday in their first Serie A game since the winter break.