Afghanistan: Taliban bans barbers from shaving and trimming beards in public, Here’s Why 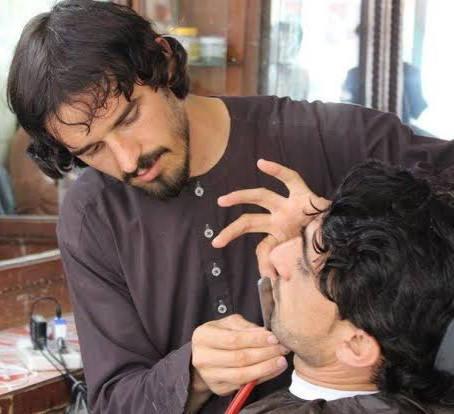 The Taliban Government has issued a new decree recommending that barbershops abstain from shaving or trimming beards, as such actions are forbidden in Islam, oyogist reports.

This new degree comes several days after Afghanistan’s Taliban rulers imposed travel restrictions on women, stating that women must not travel long distances without a male relative escorting them.

‘Growing a beard is a natural deed and the Sunnah [the way of life and legal precedent] of all Prophets and Islamic Sharia has repeatedly emphasized it,” according to the instructions.

A Taliban spokesperson, Zabihullah Mujahid while reviewing the recent decree said he was still”“trying to get information” about the orders.

The order cited several verses from the Quran and hadiths, or sayings, about following whatever the Prophet Muhammad has asked Muslims to do.