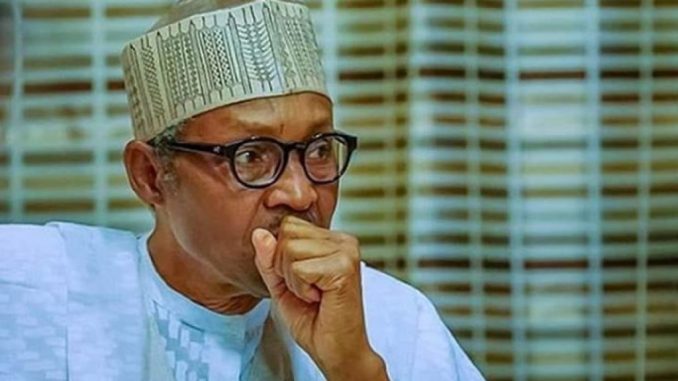 President Muhammadu Buhari has extended the sympathies of the nation to the government and people of the United States following devastating tornadoes ripping across six states, leaving destruction and death on their trail, Oyogist.com reports.

In a statement released by Garba Shehu, Senior Special Assistant to the President on Media & Publicity, Buhari urged everyone around the world to also join in praying for them.

“Reacting to the catastrophe shown around the lobe since Friday, President Buhari said, “the destruction of whole towns, flattening of houses, schools, hospitals, businesses and other social infrastructure on a scale never seen before is deeply saddening.”

He said, “our deepest sympathies go to all those affected, as well as the government and the American people.”

The President urged fellow citizens to join the rest of the world in praying for the deceased and the quick recovery of other victims and their families at this difficult time”, the statement read.

Devastating tornadoes  late Friday and early Saturday hit across parts of the central and southern United States, collapsing buildings into twisted debris and claiming lives, with officials fearing the death toll could exceed 80.