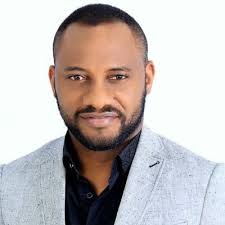 Talented Nigerian actor, Yul Edochie has revealed that it took him 16years to be successful, Oyogist.com reports.

The father of 4 took to his Instagram page to encourage people who are hustling to keep it up as they will eventually become Successful.

“Success take time. Many successful people today had no money years ago, They only had a dream and the willpower to pursue it. It took me 16 years of hustle to be here. For some people even longer. Keep pushing. You are doing well”, he wrote. 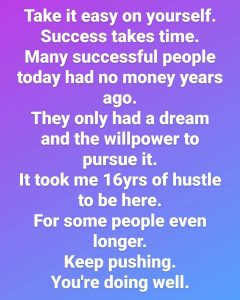