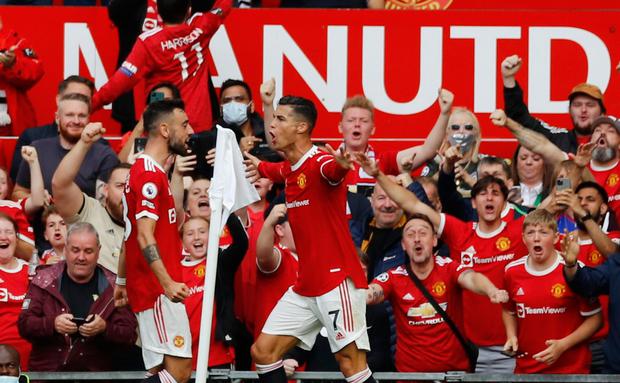 Manchester United have been hit by a COVID-19 outbreak, according to The Athletic.

Their upcoming Premier League fixture against Brentford is now under threat.

United have informed the Premier League that a ‘small number of players and staff have tested positive to the virus.

The Red Devils are due to face Brentford on Tuesday night but the present development means that the fixture could now be postponed.

Manager, Ralf Rangnick was supposed to take charge of the group training session on Sunday but the current situation meant it could not take place as planned.

The players, however, took part in individual non-contact outdoor sessions.

It is not the first time Manchester United have been affected by the virus, with Dean Henderson and Jesse Lingard both testing positive earlier in the season.