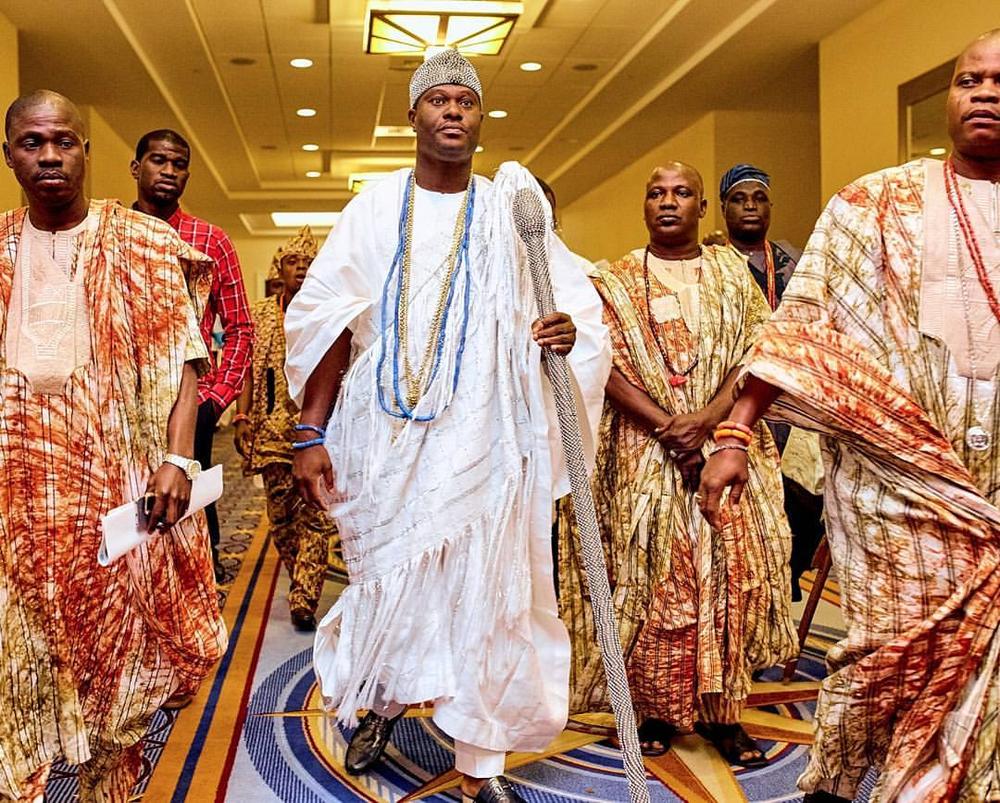 According to report reaching oyogist.com, the Ooni of Ife, Ooni Adeyeye Enitan Ogunwusi Ojaja II has called on all Yoruba speaking people world over to unite regardless of religious and political differences.

Ooni Ogunwusi, who made the declaration on Tuesday, during his sixth-year coronation anniversary described the Yoruba as natural leaders who have become a compass to other nationalities at all times.

The first-class monarch also noted that this was the best time that such virtues were needed as the unity of the Yoruba as a people cannot be negotiated.

In his words, “In whatever we do, we must be conscious of the fact that we are being watched by others and we cannot afford to let the world down, especially those looking up to us for leadership.”

While calling for unity, the Ooni kicked against divisive measures occasioned by politics and religious differences.

He gave glory to God for the grace to be on the throne, describing the six years of his reign as the goodness of God Almighty.

He added that there were moments when he was confronted by challenges which were defeated through the love and support of his subjects.

He also assured his subjects of his untiring efforts at working for their goodness.

“I’ll get a Grammy next year”- Whitemoney