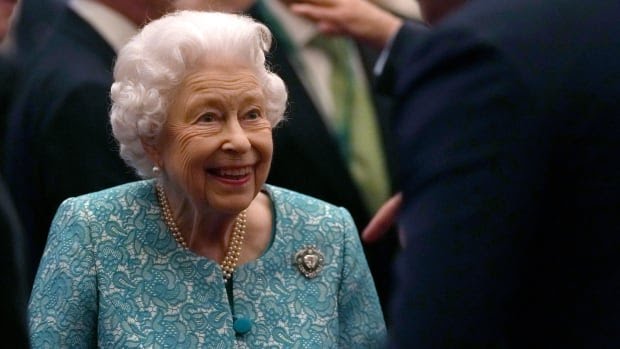 Oyogist.com has learned that it may take Queen Elizabeth three months to recover from her back pain according to her doctor.

Recall that Oyogist had reported that Her Majesty was not able to attend the Remembrance Sunday service at the cenotaph in London due to her spraining her back.

Buckingham Palace issued a statement on her behalf expressing her “disappointment” for not being able to attend the event to commemorate all the men and women who served in the First World War.

The statement on Sunday read: “The Queen, having sprained her back, has decided this morning with great regret that she will not be able to attend today’s Remembrance Sunday service at the Cenotaph. Her Majesty is disappointed that she will miss the service.

“As in previous years, a wreath will be laid on Her Majesty’s behalf by The Prince of Wales.

“Dr. Yousaf Shah, a consultant orthopaedic spine surgeon at Gloucestershire Hospitals NHS Foundation Trust, wrote in The Sun that it usually takes between two and six weeks for someone to recover from a back sprain.

But because of the Queen being 95 years old, it could take double that amount.

He said she was “absolutely right” to pull out of the service as it would have entailed standing for more hours, putting further pressure on her back.Dr. Shah said it “remains to be seen” whether the back sprain is just a one-off or if it turns into a long-term condition that “comes and goes”.

Explaining how Her Majesty will probably use anti-inflammatory creams and painkillers to calm the pain, he said: ‘It is important to have a proper strategy in mind for her recovery.”