Copyright 2021 - All Right Reserved
Home International Student confessed to killing grandmother in truth or dare game, What happened next will SHOCK You
International

Student confessed to killing grandmother in truth or dare game, What happened next will SHOCK You 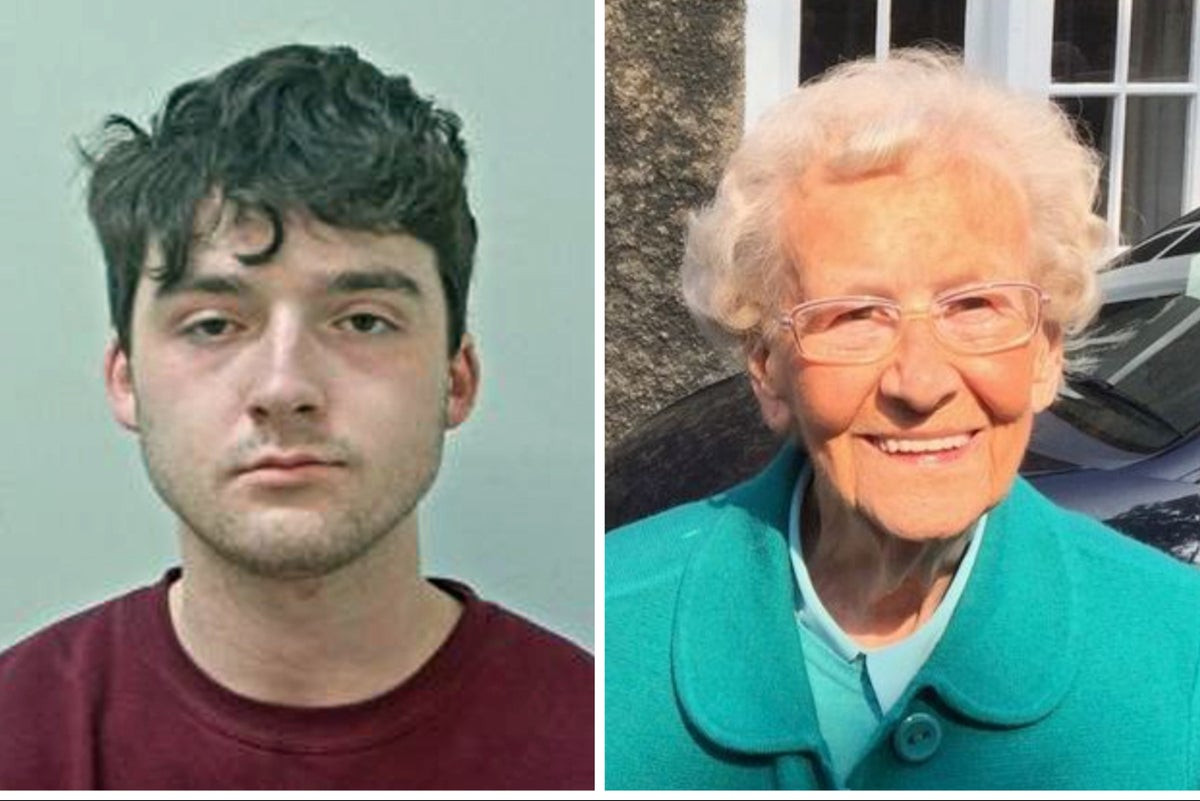 Oyogist has learned that a student has been convicted for the murder of his 94-year-old step-grandmother three years after an inquiry alleged that she was the victim of a house fire.

Mary Gregory was seen lying lifeless under a table in the conservatory of her smoke-logged bungalow in Heysham, Lancashire in the early hours of May 28 2018 and died four days later in hospital.

However, Her grandson, Tiernan Darnton, 21, during a counseling session revealed that he killed Mrs. Gregory – his stepfather’s mother – by using a lighter to set a curtain on fire on at the address in Levens Drive.

According to him,he has watched his grandmother suffer dymentia and wanted to put an end to her health status.

Always remember the son of who you are!,Obi Cubana tells Son, Alex as he turns 13(photos)