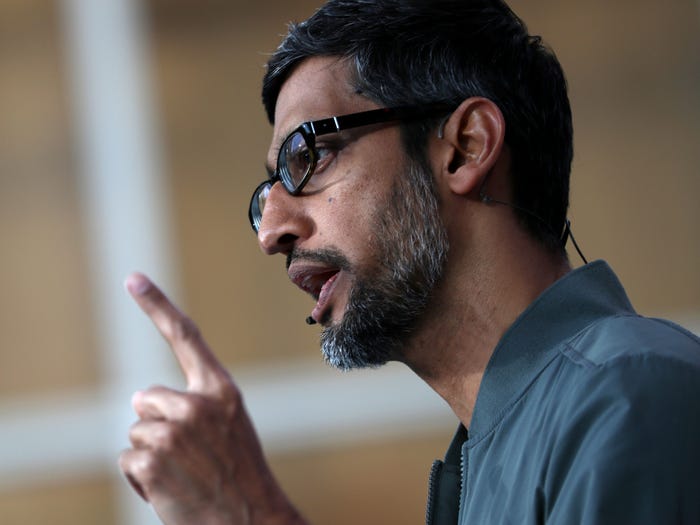 Oyogist has learned that tech gaint Google has lost its appeal against a $2.8 billion fine from Europe’s competition regulator.

The EU had fined Google in 2017 over alleged anticompetitive practices.

Google had initially sought to combat the European Commission’s findings that it had abused its dominant position and promoted its own shopping service in its search results over those of its competitors.

The EU had initially accused the California-based technology giant of abusing its dominant position and promoting its own shopping service in its search results over those of its competitors.

The company’s lost its first attempt to resist the Commission’s fine earlier today.

In a statement published on Wednesday morning, the EU’s General Court confirmed the find amount and said Google had favored “its own comparison shopping service on its general results pages through more favorable display and positioning.”

“While relegating the results from competing comparison services in those pages by means of ranking algorithms, Google departed from competition on the merits,” the court said.