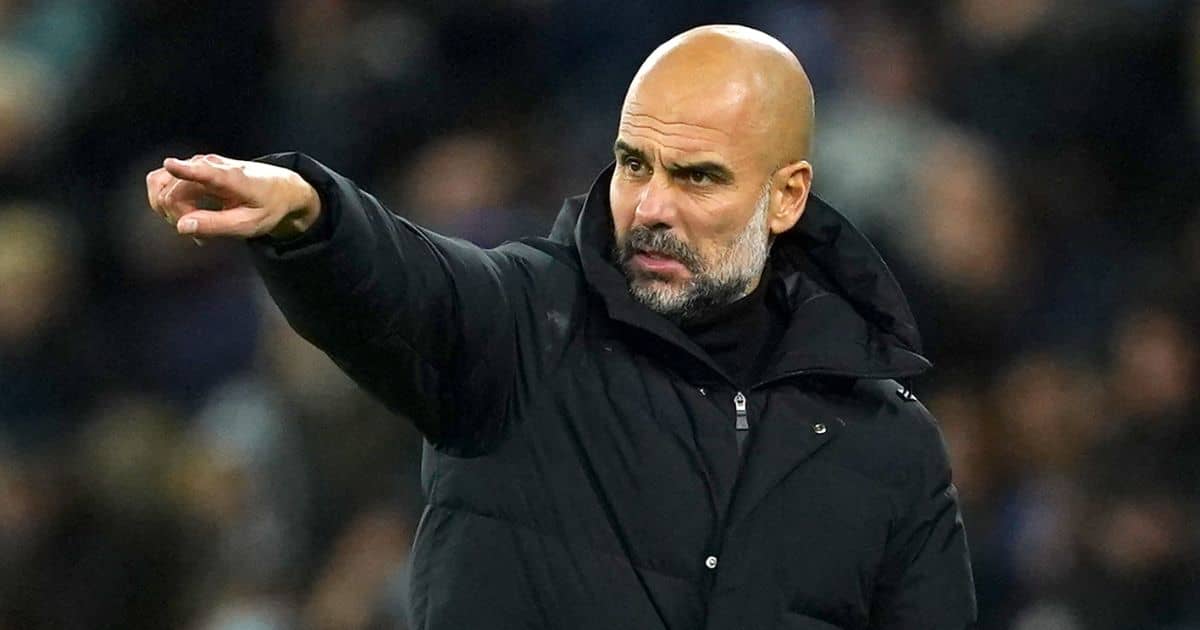 The champions beat United 2-0 in Saturday’s Derby, thanks to Eric Bailly’s own goal and Bernardo Silva’s close-range finish.

City completely dominated the game, with United registering only one shot on goal.

Ronaldo also had the fewest touches out of any player who started the match.

When asked about United’s tactical approach for their game against City, Guardiola replied: “Let me be gentle. I can never analyse or judge the opponents and what they have done.

The games have been quite similar in previous seasons when they beat us.

“They wait behind and ambush us on counter-attack – they did not control those games.

“They waited, maybe because they respect us, which is a big compliment for us.

“But we did a good game. Rodri was excellent as were [Ilkay] Gundogan and Bernardo [Silva], and we wanted the ball.

“That’s the only way to control the transitions. I know how big talented players like Cristiano are, they suffer when they don’t have the ball. We wanted that.”

BREAKING: Bandits Gun Down Two Out Of 66 Kaduna Worshippers