Jada Pinkett explains why it’s ‘hard’ to maintain a healthy sex life with Husband, Will Smith 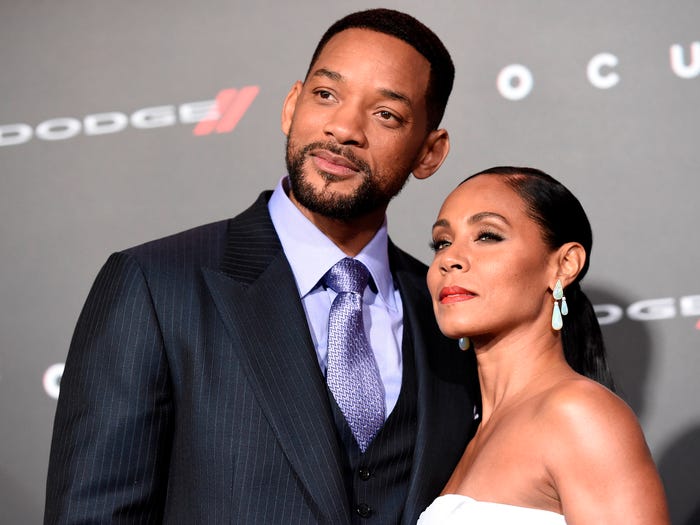 Oyogist has learned that Popular American celebrity, Jada Pinkett Smith has explained why maintaining a healthy sex life with her husband, Will Smith, was difficult.

In a recent episode of “Red Table Talk” with the guest Gwyneth Paltrow, Pinkett Smith came clean about the realities of her sex life.

“The thing Will and I talk about a lot is the journey,” she said.

“We started in this at a very young age, you know, 22 years old. That’s why the accountability part really hit for me because I think you expect your partner to know [what you need], especially when it comes to sex.”

The couple had officially engaged in 1997 and have two children (Jaden and Willow).