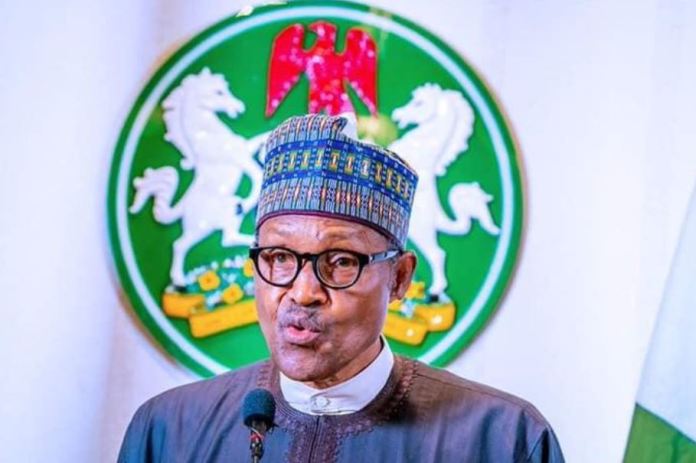 Oyogist com has learned that President Buhari has revealed that about 12 million children in the country are scared of attending schools following the incessant abduction of pupils by bandits and terrorists.

The President disclosed this during the opening of the Safe School Programme in Abuja on Tuesday, October 26.

Represented at the event by his Chief of Staff, Prof. Ibrahim Gambari, the President also said it had been tough dealing with security challenges in the country.

“The incessant attacks on the country’s education system such as kidnapping, abduction of pupils/students, increased activities of insurgence and general insecurity in our schools have exacerbated many factors responsible for the growing number of out-of-school children.

It is disheartening to note that even when the abducted students are released, the trauma of the incidences remain long in their minds; hence the plan to have teachers trained on psycho-social support.

There are more than 12 million children currently traumatised and afraid of going to school, especially the girl child.I must tell you that it hayou that it has been tough dealing with these security challenges and their effect. Moving forward, our faith in the nation is unshaken.

We have been strong, determined and robust in order to enhance the security of learning institutions.Permit me to share with you a report released by S.B Morgen which revealed that a total of 1,462 learners and education personnel were abducted between 1st December 2019and September 2021 in school-related abductions, as well as home and community-related abductions of learners and teachers.

A total of 17 lives of teachers and learners have been lost in these abductions.

On the other hand, for learners currently in school, the fear and trauma created by having their fellow students and friends attacked has impacted negatively on the quality of schooling as concentration and attention span for learning in such conditions have certainly waned.” the President said.