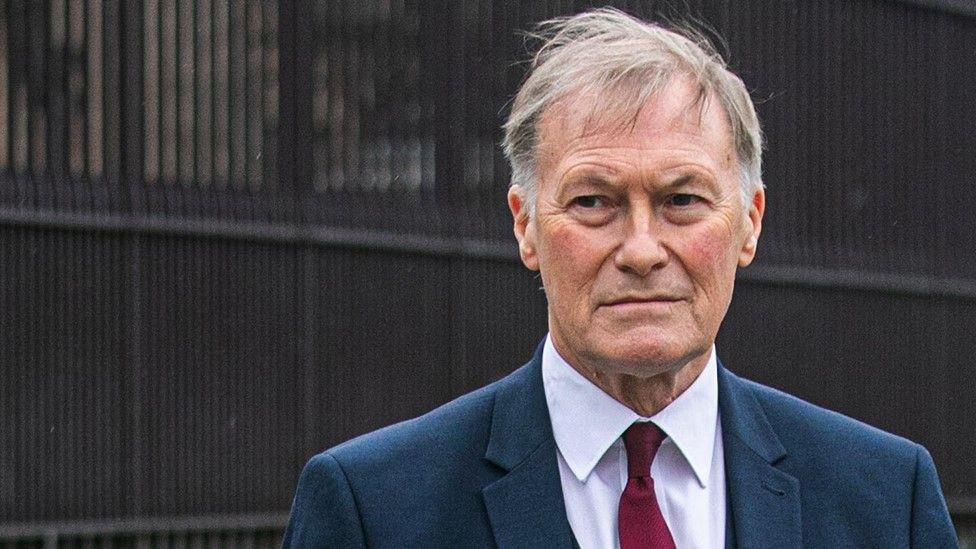 Oyogist has learned that the UK police has confirmed that Friday’s October 15 killing of Conservative MP Sir David Amess is being treated as a terrorist incident.

In a Saturday morning, October 16 statement, the Metropolitan Police have revealed the killing has a potential link to Islamist extremism.

Reports say the politician appears to be of Somali heritage.

Officials are currently carrying out searches at two addresses in the London area and are not seeking anyone else over the death.

The police say they believed the man, who is in custody in Essex, acted alone but inquiries into the circumstances of the incident are still ongoing.
TerrorismTory MP Sir David Amessuk
Share
0
FacebookTwitterPinterestLinkedinRedditWhatsappTelegramViberEmail