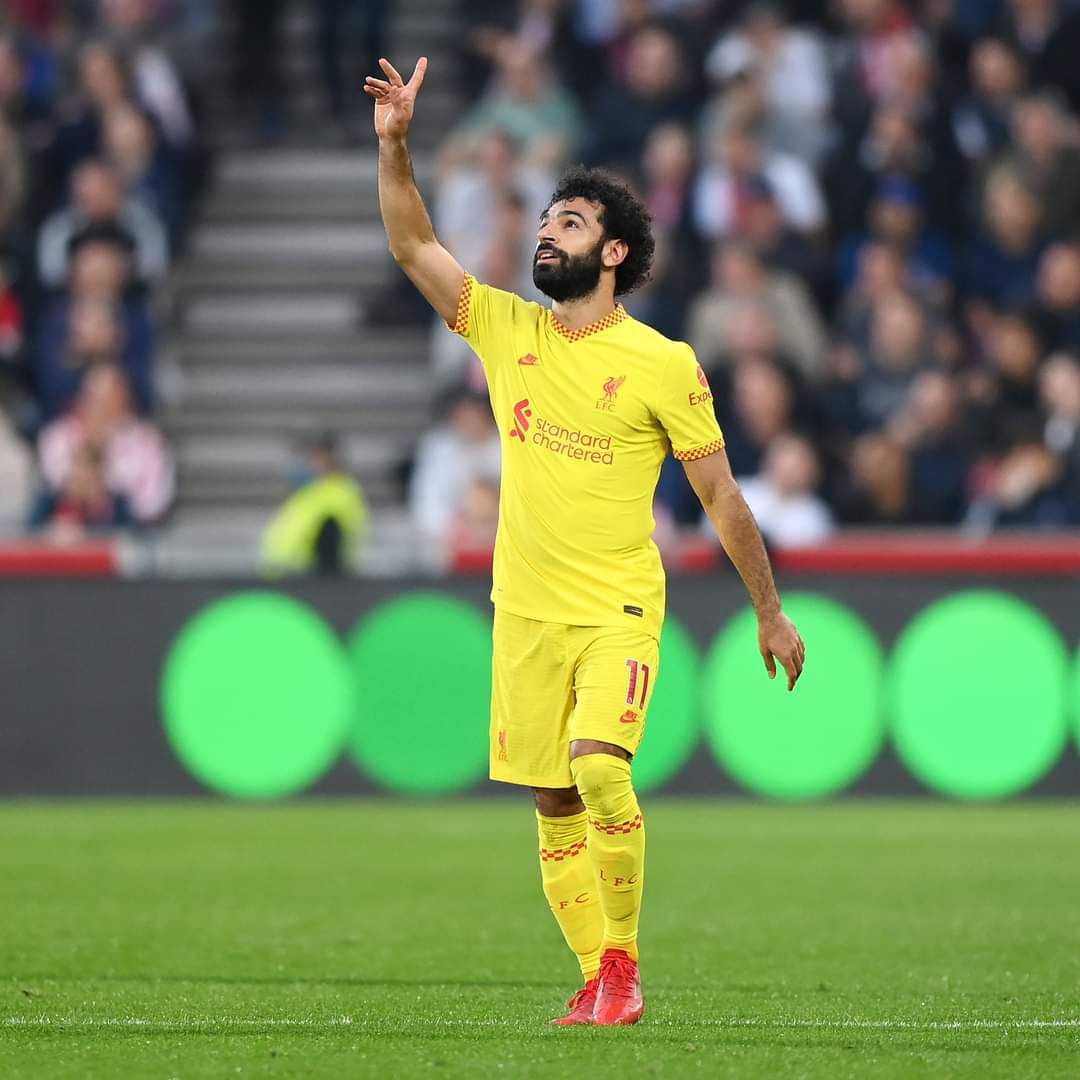 OYOGIST has Learned that Liverpool forwarder, Mohammed Salah, would become the top Scoring African in the history of premier league if he secures a goal against Watford.

The reds would battle with premier league side, Watford tomorrow at the Etihad stadium.

One goal against Watford would be enough to achieve this feat, while two or more means the Egyptian will own it outright.