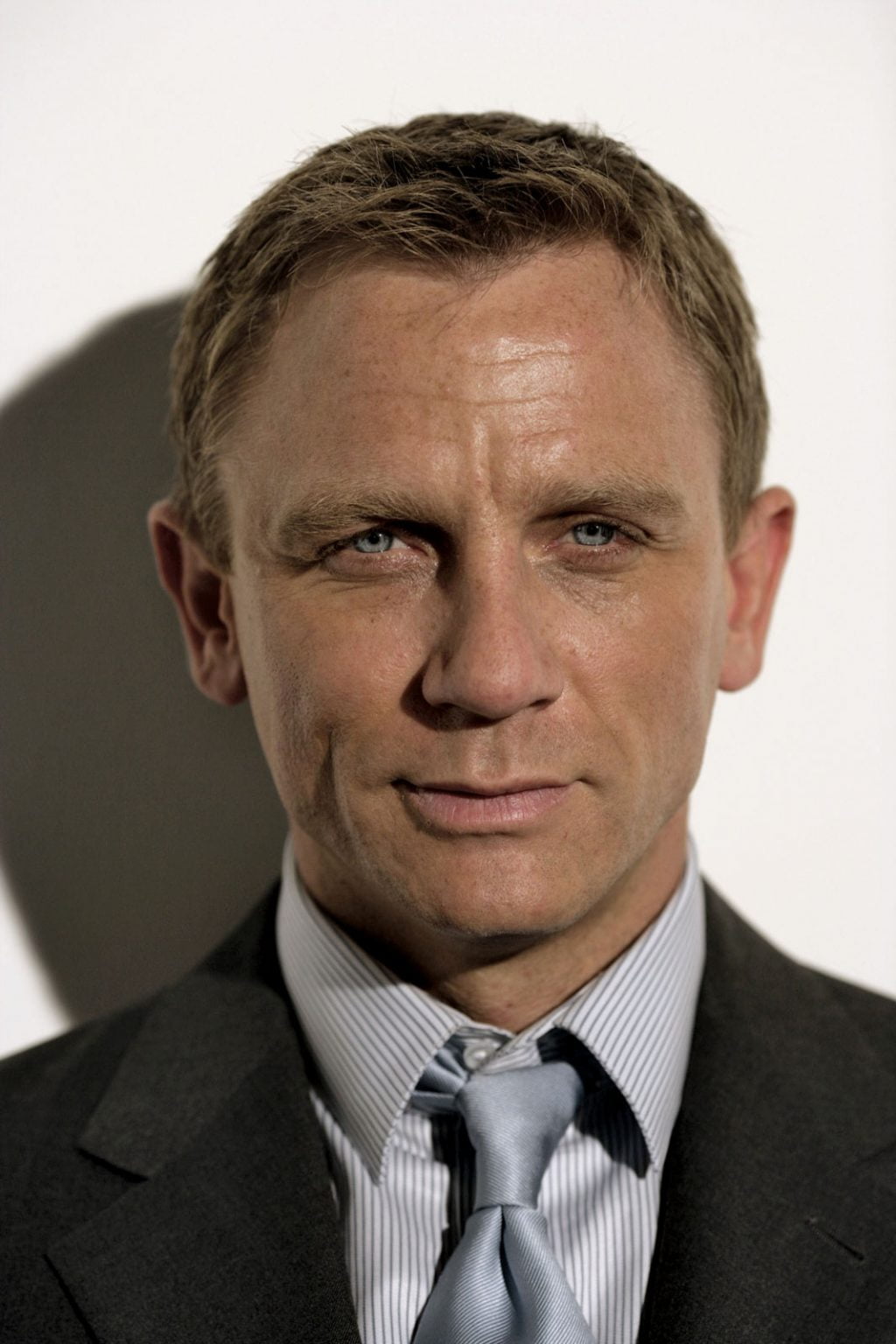 The 53-year-old actor, who recently released his final James Bond movie, No Time To Die, revealed this in a podcast chat with his friend, Bruce Bozzi, Daily Mail reports.

Craig revealed that when he was single, he would also frequent gay bars as “There were a lot of girls there for exactly the same reason I was.”

The actor, who has been married to actress Rachel Weisz for a decade, said: “You know, I’ve been going to gay bars for as long as I can remember and one of the reasons is because I don’t get into fights in gay bars that often.

“I got very sick as a kid of the aggressive d*** swinging in hetero bars. Gay bars as a result would just be a good place to go. Everybody was chill and you didn’t really sort of have to state your sexuality.

“Being there was okay and it was a very safe place to be. And I met girls there, they were there for exactly the same reason I was there.”

The actor also shared that he and podcast host Bruce had once been ‘caught’ together at a gay club in Venice, California, back in 2010.