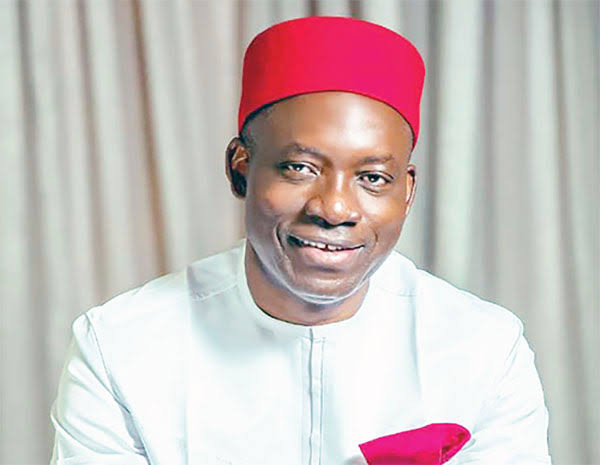 OYOGIST has learned that the supreme court has acknowledged the candidacy of Professor Chukwuma Soludo as the Governorship candidate of APGA in the forthcoming Anambra governorship elections.

This comes after over two hours of fierce legal battle by lawyers on Thursday, October 14, in Abuja.

The apex court also approved the judgement of the Court of Appeal, Kano Division delivered on August 10, which had affirmed Chief Victor Oye as the National Chairman of the All Progressives Grand Alliance and validated the primary election that produced Soludo.

The appeal which was filed by one Jude Okeke was dismissed on the ground of being an abuse of court process.

Justice Mary Peter Odili, who delivered the lead judgment, awarded a sum of N1 million to be paid by Jude Okeke to APGA and Victor Oye.

2Face is yet to sue me- singer Brymo