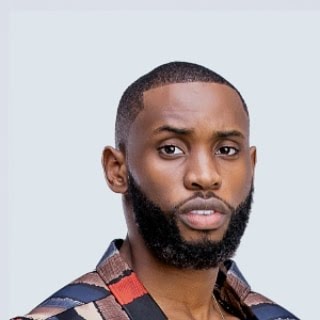 BBNaija housemate, Emmanuel has been evicted from the Shine Ya Eye house.

Emmanuel had a good run during this year’s edition of the Big Brother Naija reality television show.

He bagged the Head of House for the final week, emerging as the ultimate veto power holder,thereby securing a spot in the finale.

Also, during a challenge organised by WAW detergent, Emmanuel emerged victorious in the task and won N1m.
BBNaijaEmmanuel
Share
0
FacebookTwitterPinterestLinkedinRedditWhatsappTelegramViberEmail