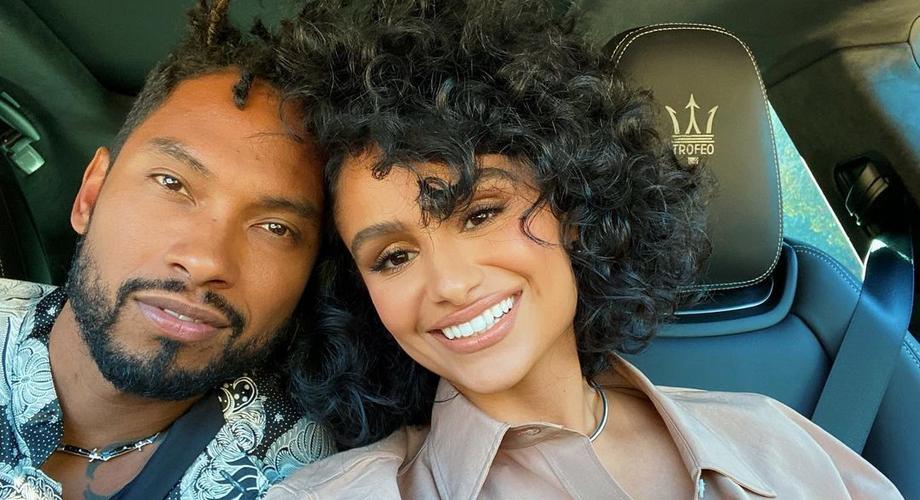 Oyogist.com has learned that Popular American singer Miguel has parted ways with his wife, Nazanin Mandi after being together for 17 years.

“After 17 years together, Miguel and Nazanin Mandi have decided to separate and have been for some time now. The couple both wish each other well,” a representative for the couple told PEOPLE exclusively.

The pair, who dated for 10 years before getting engaged in 2016, were married at the Hummingbird Nest Ranch in Simi Valley, California in November 2018.

Speaking about their long relationship during a radio show, Miguel told Hot 97 in 2015 that, “I’ve come so far as a man and I’m just starting to feel solid where I can be like, ‘You know what? I think I can hold this down legitimately.’ I think now people throw things around like marriage. I just wasn’t raised like that.

“I just follow my instincts. I think she’s learned that and she’s had to adjust and had to learn and also embrace. And I love her more for that.”

Earlier this year, Mandi spoke to PEOPLE about how she and Miguel managed through months of COVID quarantine.

“We were used to being around each other a lot, but then we were also used to travelling a lot,” the Dreamcatcher actress said at the time. “So keeping the spark alive was definitely something we had to stay on — because when you’re in different cities, it’s automatic to feel excitement [when you see each other again].”

“But being home [together] all the time, it’s like, ‘Okay, we have to find new things to watch, and to do and to read’. It was a lot, but overall, we did great. I have no complaints, [and] am grateful for everything,” she said.