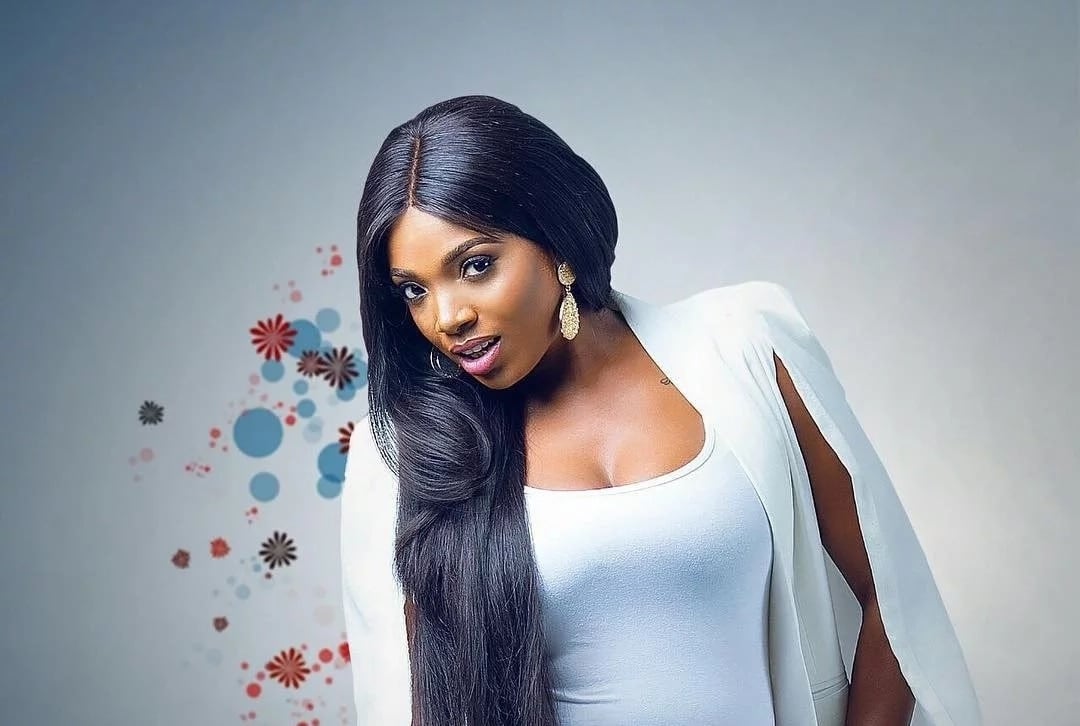 Oyogist.com has learned that Popular Nigerian actress, Annie Idibia, has revealed that she has been through hell from a very young age. The actress shared some of her experiences while growing up, stating that she had it rough.

The celebrated screen diva and wife of Nigeria’s legendary singer, 2baba, while sharing a video collage of her pictures growing up via her verified Instagram page, took to the caption section to reveal some of the hardship she faced growing up in their ‘Boys Quarters house in Mobil, VI’

Patting herself on the back, Idibia said, “Looking at the beautiful young Annie in these pictures is lovely. I am so proud of you. I want to give you a big warm hug. You have been through all sorts of hell from a very young age, with so many responsibilities from so young. That girl never gave up (never will still).”

The actress continued, “From SS 1, she never knew what it felt like to go on ‘break time’ like other kids in school because that was when she sneaks out of school to rush to the market (the very old gateman, he was definitely in his 50s, became her friend), to buy her mother’s pepper soup ingredients that she would have to cook after school and sell in front of their Boys Quarters in Mobil, VI.

“She will wait till her single mother gets off work by 7 pm to take over from her (mom was a cook) those hours before 7 pm were the longest ever because she would have only a few hours left to study and do her homework before bedtime.”

“Girl, you have come a long way. and you have done well (aspiring to do better and wiser). Adulthood is still the hardest. The saying, ‘whatever doesn’t kill you, makes you stronger,’ is the true interpretation of the life of this girl; now a strong woman! I have not even started, just only scratching the surface now.”