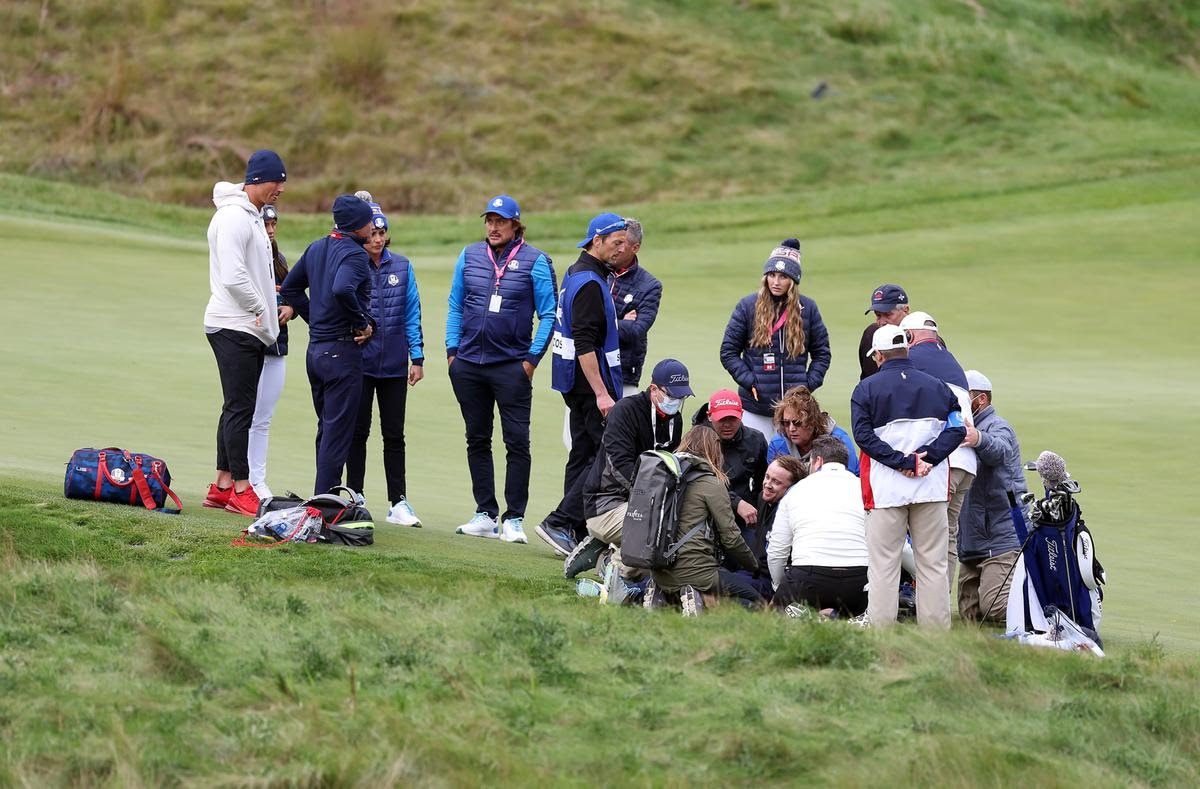 Oyogist has learned that popular Harry Potter Actor, Tom Felton has released an update on his health after he collapsed at the Ryder Cup last week.

Recall Oyogist had earlier reported that the legendary

actor, known for starring as the villainous Draco Malfoy in the Harry Potter movie series, fell to the ground on the 18th hole while competing with the European celebrity team at the golf tournament in Wisconsin.

Felton in a video on his official Instagram page said;

“Hello everyone, ladies and gentlemen, boys and girls. Just wanted to say a huge thank you for all the lovely well wishes, as of recent,” Felton said, “a bit of a scary episode, really, but on the mend.”

“People have been taking really good care of me, so thank you very much for anyone that has sent messages of get well soon because I am on the mend, officially.”

BBNaija: “There’s something off and awkward about Whitemoney”- Angel