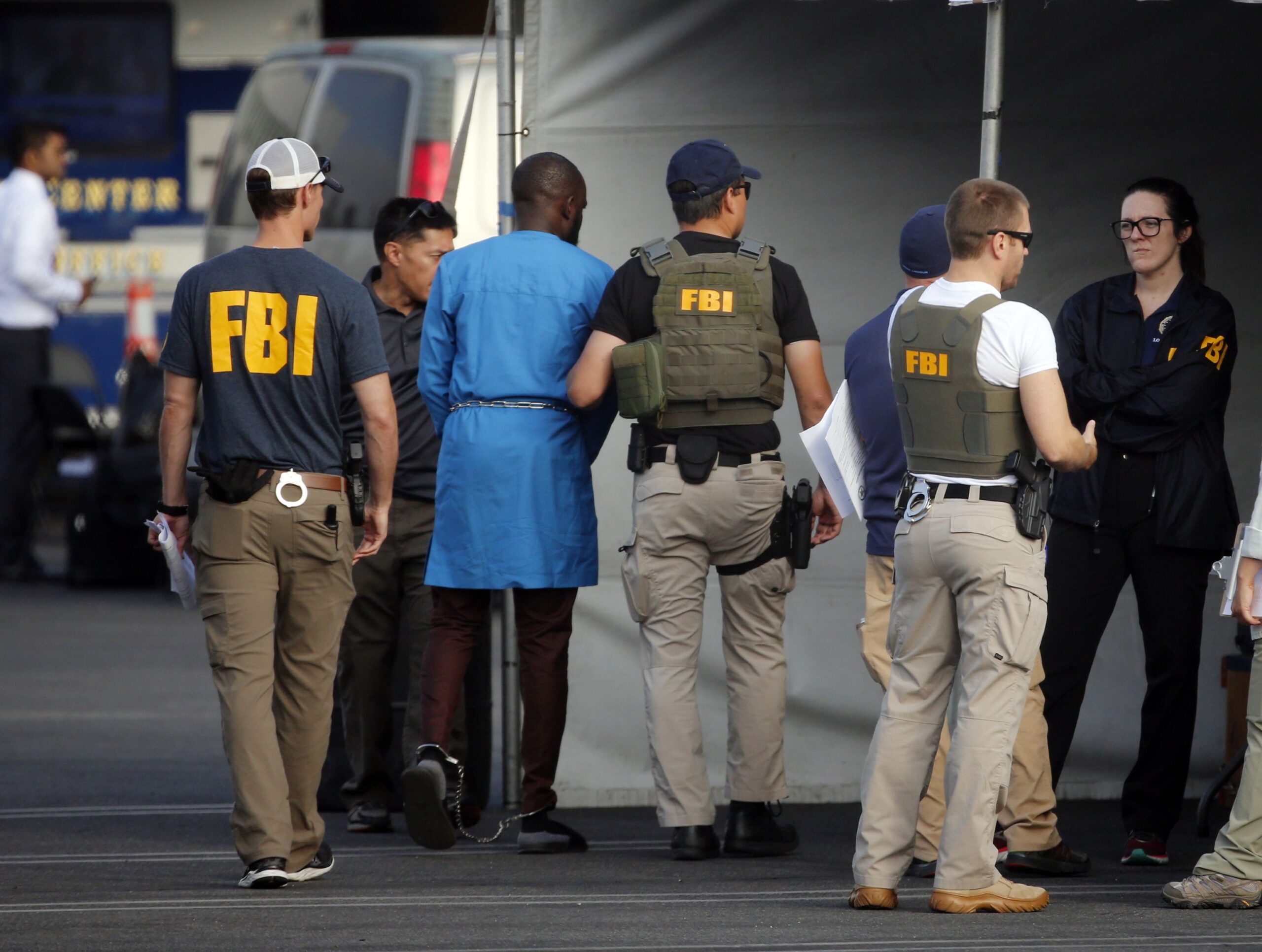 According to report reaching oyogist.com, US federal grand jury has indicted 11 Nigerians for defrauding elderly victims in romance schemes.

According to the court document, the defendants preyed on elderly victims, many of whom were widows or divorced.

The indictment stated that the 11 defendants who were grabbed during a large-scale operation Wednesday morning, have ties to a trans-national organized crime syndicate originating from Nigeria.

The defendants, if convicted, face up to 30 years in federal prison on the wire fraud and money laundering conspiracy counts.

Acting U.S. Attorney, Prerak Shah at a press conference announcing the charges said the crimes, “are especially despicable because they rely not only on victims’ lack of internet savvy, but also, their isolation, their loneliness, and sometimes their grief.

“As the victims open their hearts, the perpetrators open their wallets. The only mistake these victims make is being generous to the wrong people,” he said.