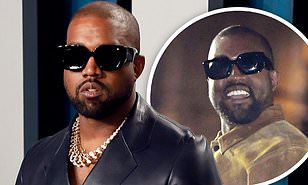 Oyogist has learned that Popular American rapper, Kanye West has reached an agreement to end a lawsuit with a tech company who accused him of stealing their ideas.

The 44-year-old rapper and MyChannel agreed to a joint stipulation of dismissal, and promised to pay their respective legal fees.

The tech company also promised to suspend claims against the hitmaker after initially suing West for $20million.

MyChannel originally filed the lawsuit in August 2020, and claimed Kanye told them he admired the way their tech used artificial intelligence ‘to incorporate e-commerce in video content’ and planned to use it on his Yeezy website.

Nigerian Senate approves 112 as the toll-free number for emergencies