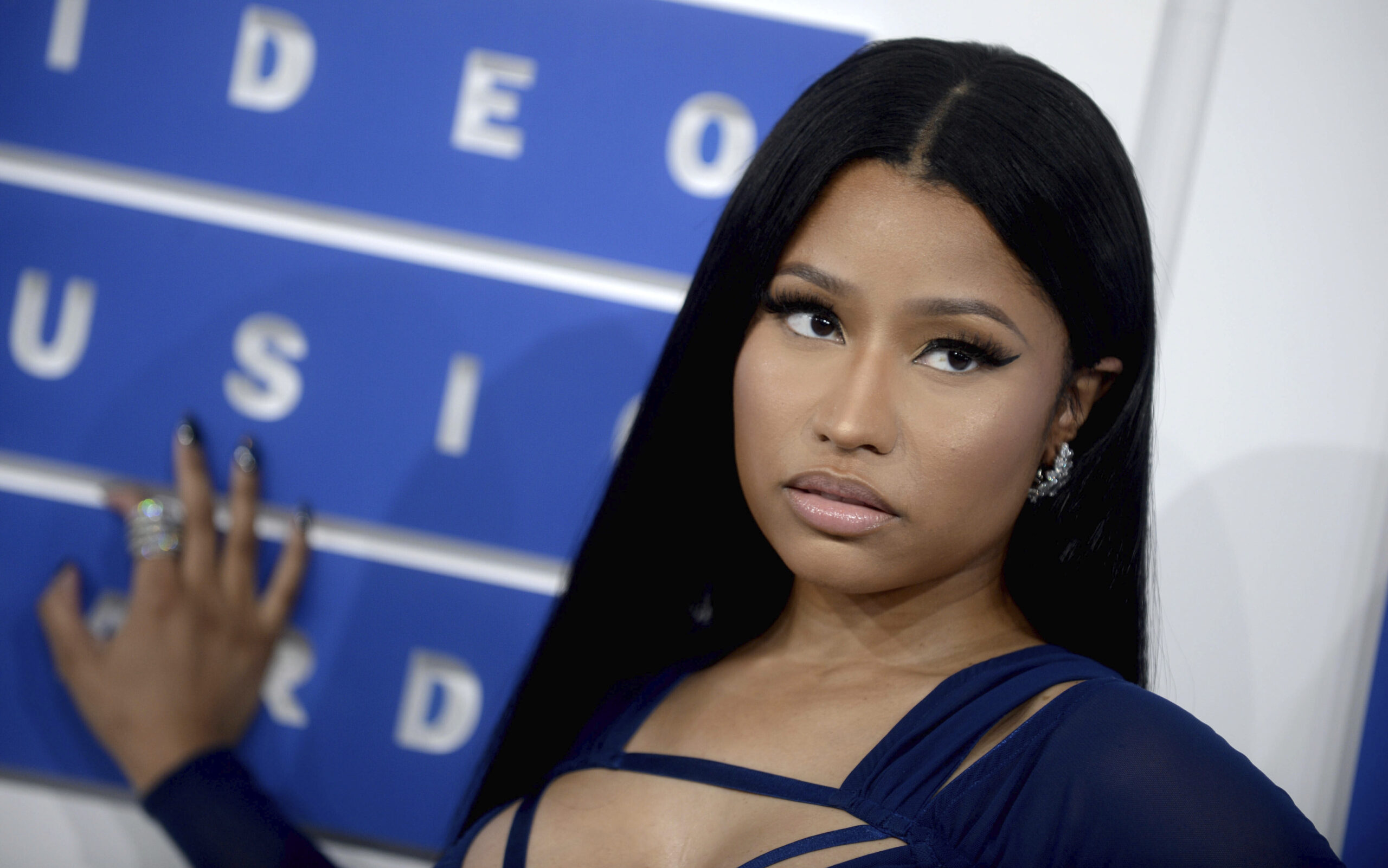 Oyogist.com has learned that Superstar rapper Nicki Minaj questioned the efficacy of the Covid-19 vaccine in a post on Twitter this week, the White House confirmed on Wednesday that it had offered her a call with a doctor to answer questions about the safety of the vaccine, New York Times reports.

The rapper’s comments drew widespread attention after she said she would not attend the Met Gala on Monday because she had yet to receive the vaccine, which was required for attendees.

“As we have with others, we offered a call with Nicki Minaj and one of our doctors to answer questions she has about the safety and effectiveness of the vaccine,” a White House official said in a statement on Wednesday night.

Minaj appeared to believe that she was going to visit the White House. She said on Twitter on Wednesday that she would “be dressed in all pink like Legally Blonde so they know I mean business.”

“I’ll ask questions on behalf of the people who have been made fun of for simply being human,” she added.

On Monday, Minaj asserted that her cousin’s friend in Trinidad and Tobago “became impotent” after receiving the vaccine, a claim that the nation’s minister of health, Terrence Deyalsingh, rejected.

“There has been no such reported either side effect or adverse event,” he said in a news conference online. “And what was sad about this is that it wasted our time yesterday, trying to track down, because we take all these claims seriously, whether it’s on social media or mainstream media.”