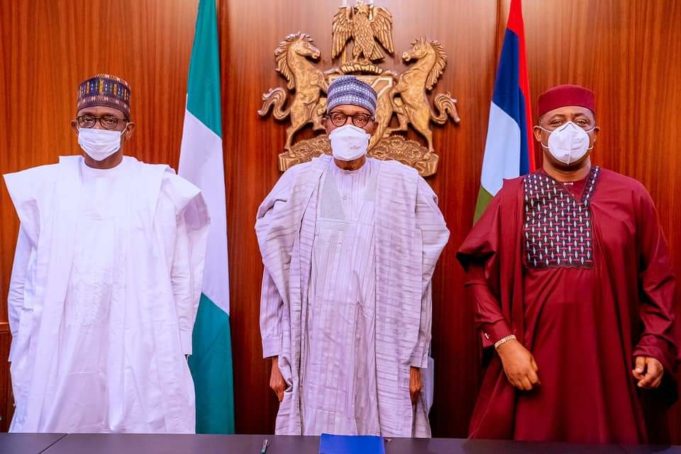 According to reports gathered, on Thursday at the presidential villa, FFK was presented to President Muhammadu Buhari as the newest member of the ruling party by the governor of Yobe State and Chairman of the APC’s Caretaker Committee, Governor Mai Mala Buni, and the governor of Zamfara State, Bello Matawale.

In his speech to the press after the meeting, Chief Femi Fani-Kayode stated that his reason for decamping from the opposition party is to unite the nation and that his move also would encourage others too.

Furthermore, he added that he was instrumental to three PDP governors absconding into the APC, naming governors Dave Umahi of Ebonyi State, Ben Ayade of Cross River State, and Bello Matawale of Zamfara State.