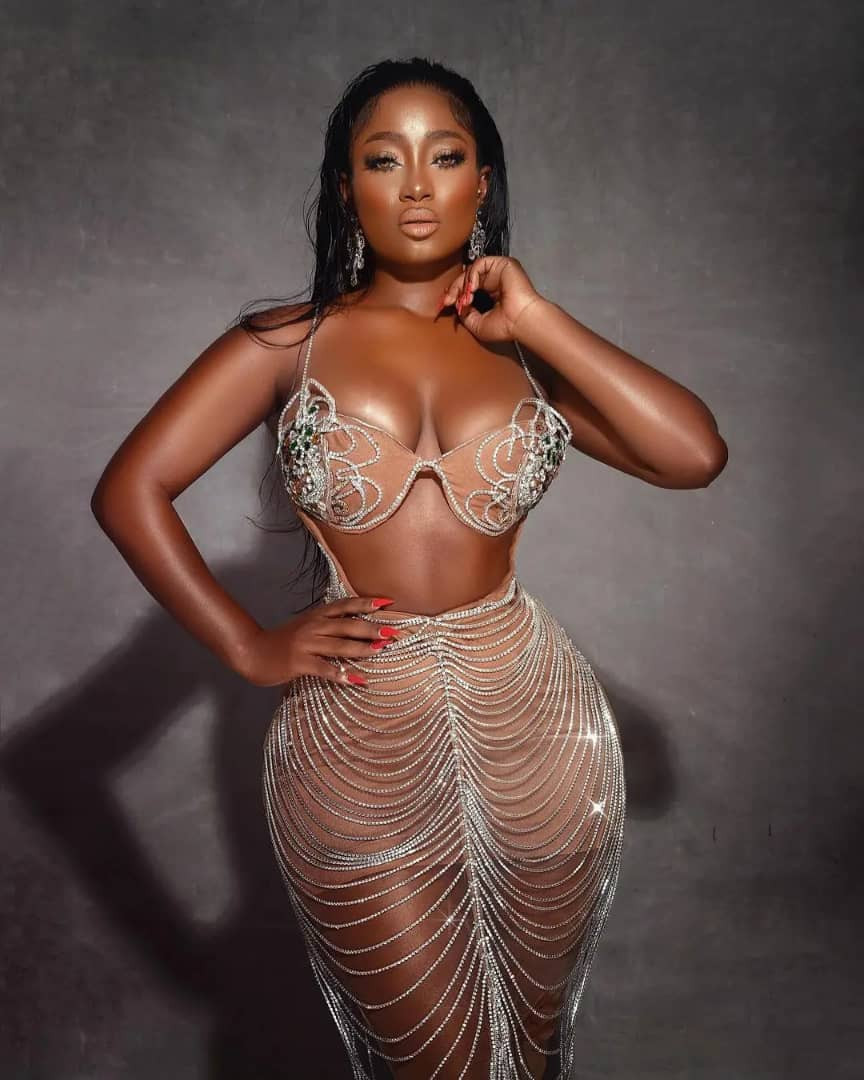 The reality TV star has graced the streets of Instagram with sexy new photos of herself.

In her post she revealed she was so scared she won’t make it to 25 as she gave glory to God who gave her the opportunity to see another new year.

”’Ayear ago, just after my 24th birthday, I had a disturbing dream that I won’t mark 25, I spoke to my mum and we both prayed about it.

All through the year, I’ll be doing something random and the words from the dream would keep replaying in my head, it was so disturbing that I told my brother who is a Trust and Wills expert that I wanted to make a will.

I’m super grateful to be alive, I can only say that it’s by God’s grace, He said He’ll perfect all that concerns me and I know He just started.

Cheers to a new age Olaoluwa”