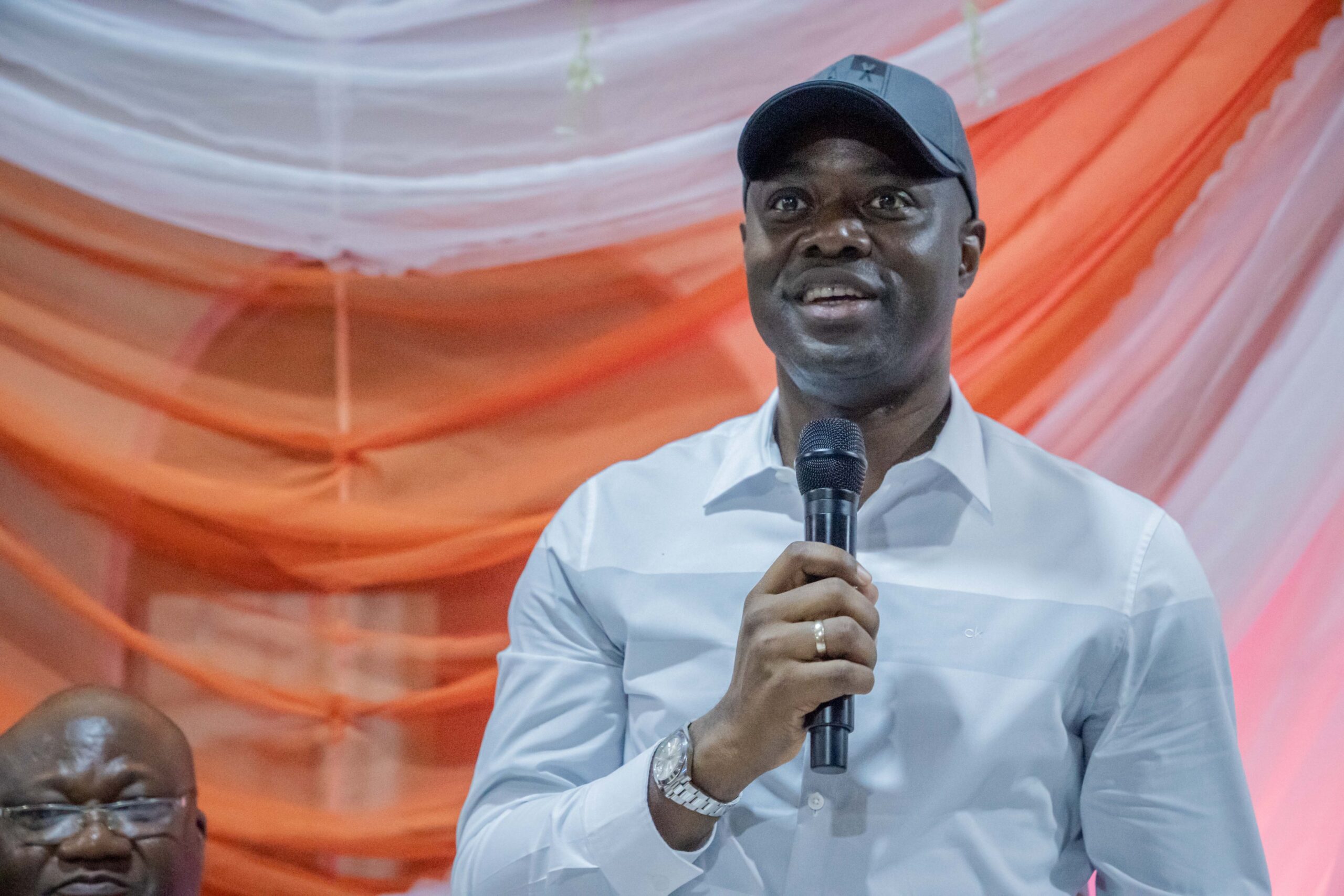 According to report reaching oyogist.com, a chieftain of the Alliance for Democracy (AD) in Oyo State, Engineer Oyedele Hakeem Alao, has alleged that inordinate ambition and docility of Governor Seyi Makinde has resulted in the forfeit of a N26 billion World Bank-funded project in the state.

Recall that a World Bank-funded project, christened ‘Ibadan Urban Flood Management Project (IUFMP)’, was initiated during the administration of the immediate past governor, late Abiola Ajimobi.

It was gathered that the World Bank has concluded plans to withdraw its support for the project due to lack of commitment from the state government led by Makinde.

By withdrawing its support towards the project, Oyo State has forfeit N26 billion.

Alao, while reacting, noted that inordinate ambition and docility of Makinde made the state to forfeit the project worth $52 million.

In a statement made available to oyogist.com on Thursday, through his Media Aide, Omotayo Iyanda, Alao pointed out that he had called the attention of the residents of the state to the possibility of losing the World Bank-funded project in February, 2021.

The statement read, “Engineer Oyedele Hakeem Alao has echoed an alarm that the Oyo State Government under Engr Seyi Makinde will lose N26b World Bank (WB) project which will be beneficial to the people of the state in the area of environmental flood control describing the present members of the state assembly as Lilliputians, inexperienced and incompetent.

“After the contractors that would handle the project had been selected based on global procedures and practices of the WB, Governor Makinde reportedly insisted that if the project would not be handled by his preferred candidates, then the project could be taken to another state.

“The Nigerian Society of Engineers (NSE) has initially withdrawn their support and involvement in the project when Governor Makinde refused to follow the best global bidding practices for the project.

“It was very sad that the project/fund had been “withdrawn” by the World Bank due to inordinate ambition, inexperience of the state assembly, the docility of the opposition, and the inability of our people to see anything wrong in the activities of the administration of Governor Makinde just because we “love” him. We’ll be doing a lot of disservice to our state if we continue to be docile, gloss over issues and refrain from telling the Governor Makinde the bitter truth all in the name of politics, favoritism, nepotism and unreasonable solidarity.

“He refused to listen to us on the establishment of PMS, and judgement was obtained against him by NURTW; also the apex court in the country delivered a landmark judgement against him on the matter of hurried local government dissolution after we told him it was unconstitutional to do so.”

BBNaija: “You and I had six children”- Pere tells Maria