BBNaija: “You and I had six children”- Pere tells Maria 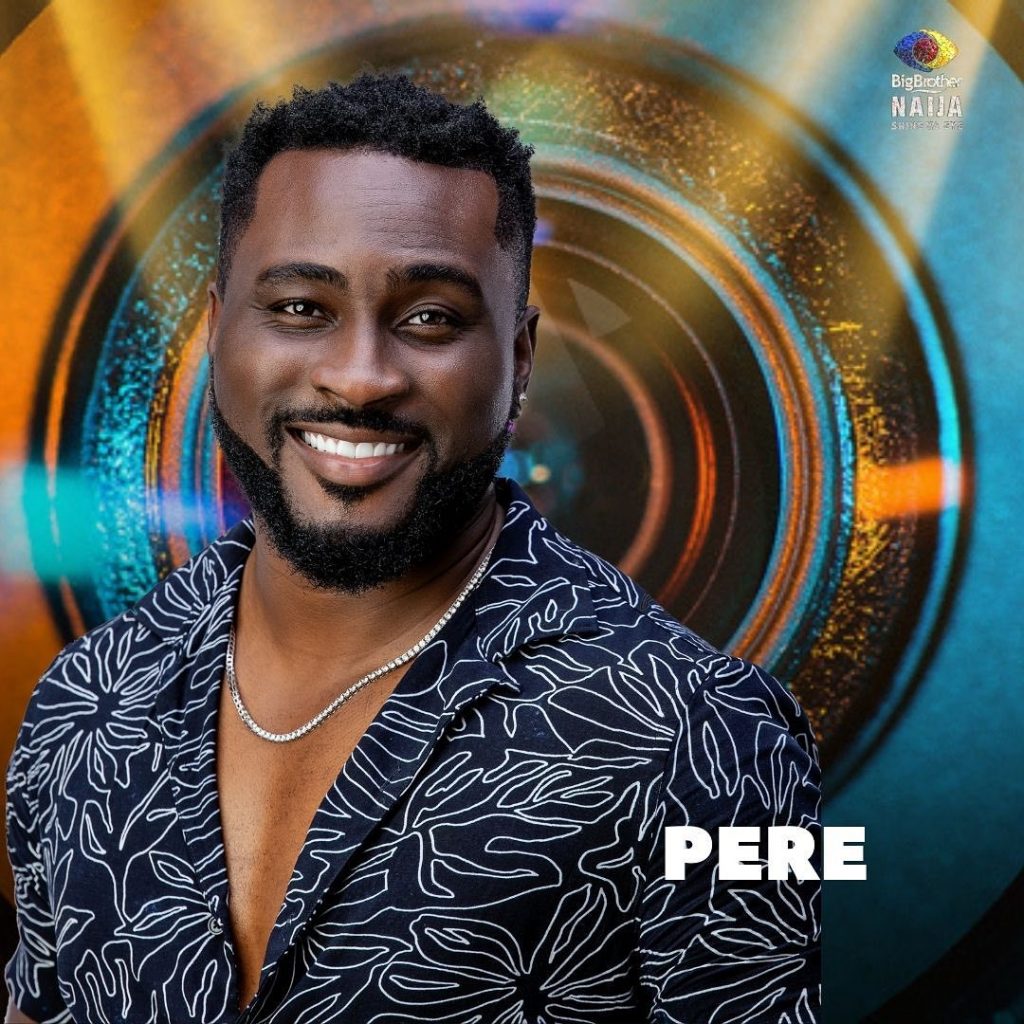 Oyogist.com has learned that Big Brother Naija Shine Ya Eye housemate and third Head of House, Pere, told Maria he dreamt that they both had six kids together.

He said this to his Deputy Head of House on Thursday, day 19 of the show, as they both lay on the bed in the Head of House lounge.

Pere told Maria that he had a dream about them having six kids in four years’ time but Maria questioned him about how he got to remember his dreams.

The 36-year-old HoH answered, “I couldn’t remember fragments of the dream. It wasn’t until I got in front of the Diary room door that I now remembered everything.

“Don’t you sleep and wake up and then you can’t remember some parts of the dreams that you had?”

Maria asked him to narrate the dream and he said, “I told you we had six kids.”

“You and I had six children?” She asked him twice in disbelief.

He answered, “I swear. Six. Two sets of twins and then one set of twins.”

Then Maria said, “Good for you and the twins. Just don’t get me involved.”