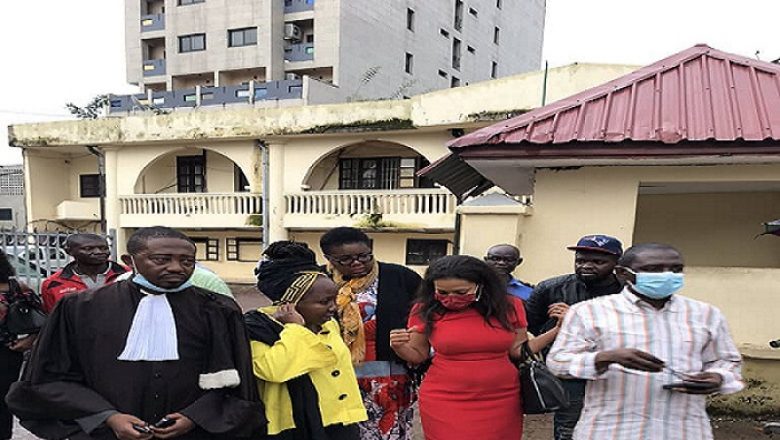 Prior to her arrest at the Gendarmerie Legion in Douala, tech guru, Rebecca Enonchong will appear back before the Magistrate this Thursday morning after efforts by her lawyers to secure her release Wednesday August 11 proved futile

Oyogist learnt that Rebecca will appear back before the Magistrate this Thursday morning.

Recall Oyogist had earlier reported that Rebecca was arrested and detained yesternight at the Gendarmerie Legion in Douala following over alleged contempt of court.

Efforts to secure her release yesterday after she was transferred to the Bonanjo Court of First Instance by her lawyers were fruitless and Rebecca Enonchong spent her second night at the Gendarmerie Legion.

Meanwhile several key dignitries have called for the release of the tech guru with the hashtag Free Rebecca.

UPDATED: See the 10 Most valuable clubs in the world According to Transfer market