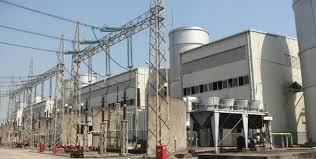 Nigeria’s power Minister, Engr. Sale Mamman, made this known on Wednesday after the federal cabinet meeting in Abuja.

According to the minister:

“The Federal Ministry of Power also received the blessing of the Federal Executive Council by giving four approvals for our contracts. One is the supply and installation of motorised portable hydraulic compressor for the Transmission Company of Nigeria (TCN) in favour of Messrs Intern Equipment Nigeria Limited in the sum of US$502,950 plus N15, 800,000.

While briefing, the Minister of Environment, Muhammad Abubakar, said the Council ratified an anticipatory approval received from President Muhammadu Buhari on the nation’s Nationally Determined Contribution (NDC), which is part of its commitment to the climate change pact.