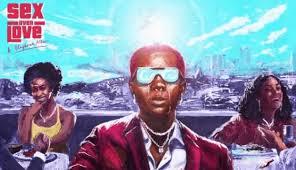 Prior 5 months to the Album Release, Blaqbonze recently announced that the album has emmassed over 50 million streams across all digital platforms.

He also announced the release of the much anticipated video for “Fendi”, a track on the album list, featuring JoeBoy.