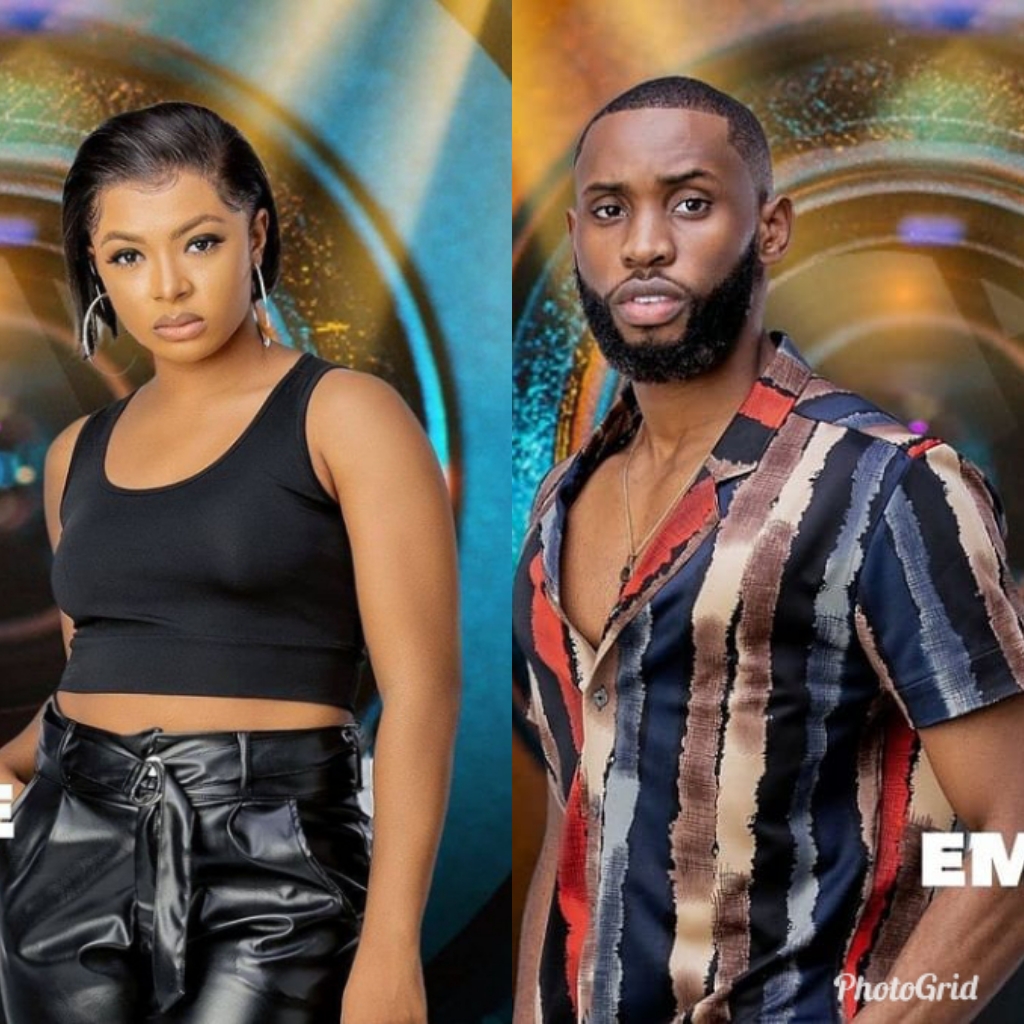 Liquorose made this known during her diary session with Biggie on Tuesday.

According to Liquorose, she thinks Emmanuel’s feelings for her are fake because he would not have put her up as the wild card if he really liked her.

She mentioned that someone who has feelings for her wouldn’t have put her up as a wild card rather would have defended her in front of the housemates.

Liquorose said: “I feel indifferent about him like is he even worthy to be my friend?

“I have trust issues and felt betrayed that Emmanuel didn’t tell me he thought I was the wild card.

“So you have feelings for me but also want me out of the house.

“I opened up to him and felt he should have defended me in front of the housemates that I’m not the wild card.

“I felt he should have mentioned it to me before he said my name as the wild card in the diary room. I don’t know if he’s my friend or it’s just a game.”

#Bbnaija: I feel uncomfortable that both Yousef and Jaypaul like me- Saskay