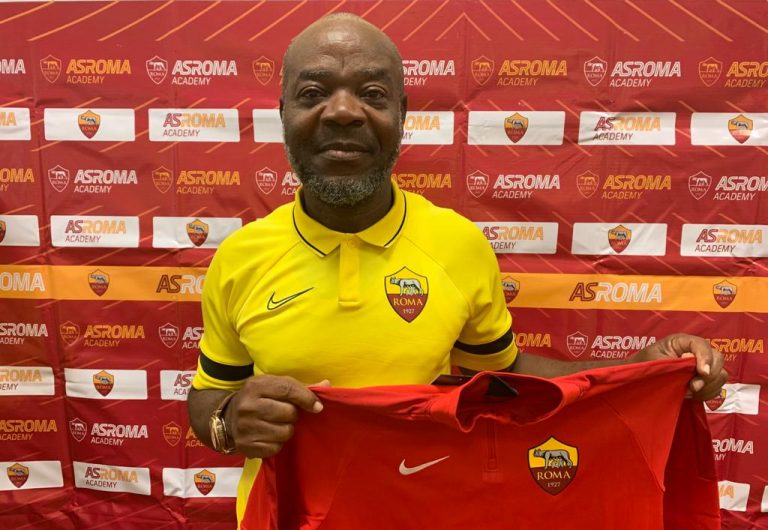 Oyogist has learned that the AS Roma Academy in Abuja has appointed former Golden Eaglets and Flying Eagles of Nigeria’s coach, John Obuh as it’s new Technical Director.

The academy made this known in a statement on Monday in Ilorin, by its Country Manager, Robinson Adakosa.

AS Roma is an Italian professional football club based in Rome.

founded in 1927, the club has so far participated in the top-tier Italian football for all of its existence, except for the 1951–52 Season.

Omoyele Sowore has been released after arrest at Federal high court, Abuja