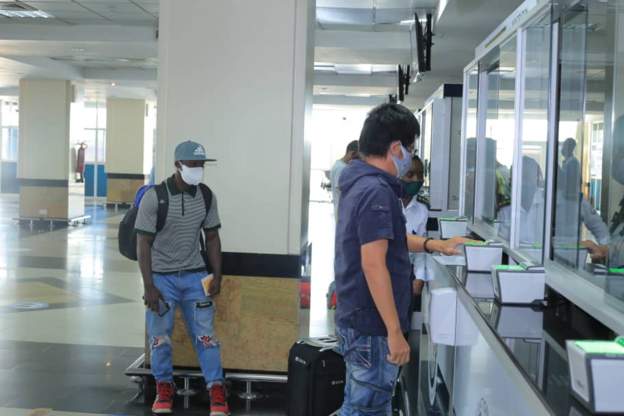 Julius Ssekitoleko is currently being detained at the Uganda police headquarters to determine whether or not he had committed a crime, CID Spokesperson Charles Twino said.

The ministry of foreign affairs in a statement, said the athlete was being “rehabilitated”.

It said the government would “help him understand how such acts of misconduct cannot only affect him as an athlete but also other athletes in the sports sector and the nation at large”.

Ssekitoleko had left a note earlier on, stating that he wanted to stay in Japan and work.