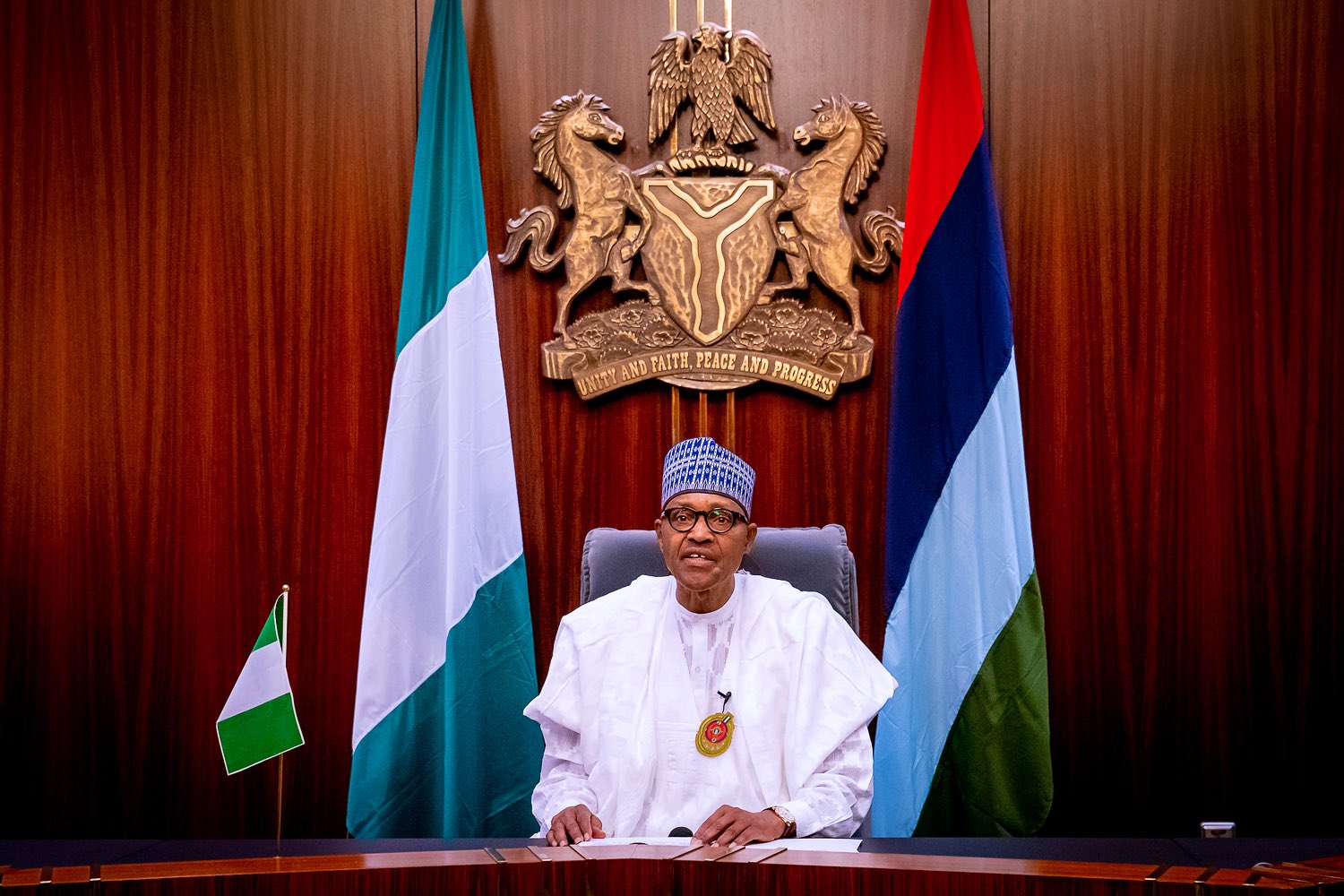 According to report reaching oyogist.com, the All Progressives Congress (APC) has insisted that President Muhammadu Buhari will leave after his tenure in 2023.

In a statement on Thursday, the scribe condemned the unintended interpretations in some sections of the media.

“Our statement is simple and straightforward. President Buhari has no third term ambition, a position he has personally reiterated.”

Udoedehe said in adherence with internal democracy, the process that will produce the APC 2023 presidential flagbearer will comply with the provisions of the 1999 constitution (as amended).

He added that the APC Constitution and the approved party guidelines for the nomination of candidates will be respected.

“The misleading interpretations given the earlier statement, particularly conspiracies aimed at senior party leaders and their perceived presidential ambitions, are unnecessary and misplaced.

“The APC leadership will not impose any candidates in the leadup to Congresses, National Convention and the 2023 General Elections”, the statement added.